The Publix launch follows the product being added to Target stores, and executives from Taro attribute the brand’s growing customer base to its convenience and its dosing method.

“Despite the range of severity of the cold/flu seasons the last several years, the FeverAll brand has been growing steadily, gaining new distribution at several retailers, including Publix and Target, and thriving at longstanding retailers,” said Phil Tucker, director of OTC sales at Taro. “We believe this is due to the fact that we have been raising awareness of some of FeverAll’s unique qualities, such as the measured dosing and our ‘pure medicine’ formula free of parabens, dyes and sugars often found in oral liquid medications.”

The company noted that a survey it conducted at the National Association of Pediatric Nurse Practitioners found that more than three-quarters of professional nurse practitioners have patients who are looking or products with fewer inactive ingredients and that offer premeasured dosing.

“FeverAll suppositories have the fewest inactive ingredients than the leading acetaminophen oral liquid brand,” Tucker said. “FeverAll has no high fructose corn syrup, parabens, artificial colors and preservatives or alcohol — all ingredients that are concerning to parents and healthcare providers, and unnecessary for children.” 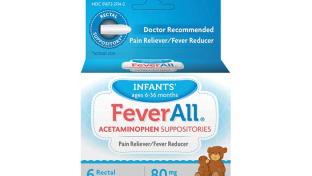 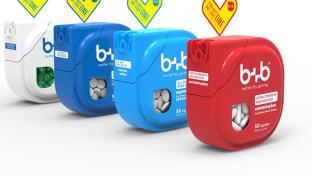 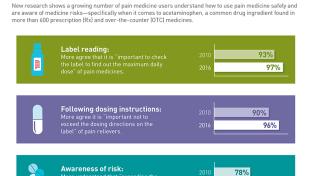 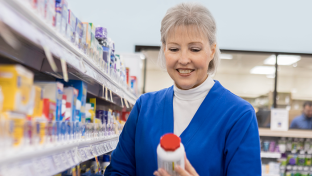 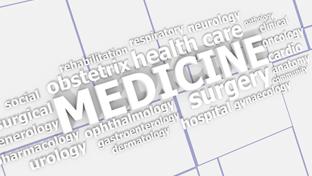