Halo Sport is welcoming a Grammy-winner, education advocate and entrepreneur to its team.

The company announced that Armando Christian Perez, better known as musician Pitbull, is joining its ranks as an ambassador and investor.

He will work alongside the brand to advise on development, strategic investor relations, international expansion, marketing initiatives, retail expansion and distribution strategy, the company said.

“When we were introduced to Halo, we were excited to be part of the next hydration revolution and new generation of VitaminWater,” Armando Christian Perez, Pitbull, said. “We're delighted to officially announce our partnership with Team Halo and look forward to actively working with them in keeping the world hydrated while at home and on the road. Dale!”

In addition, the musician’s six-woman dance team, known as The Most Bad Ones, also will become shareholders in Halo, the company said.

“As someone who has long been inspired by Armando's music, his self-made story, and his selflessness for and on behalf of the community at large, I am also very impressed with his entrepreneurial endeavors and astute eye for venture capital investments,” CEO and co-founder, Anshuman Vohra, said.

Through their collaboration, a portion of sales will be donated to Pitbull’s Slam! Academy as well, the company said.

“I am excited that Pitbull has taken a strong interest in supporting a business that aims to better the health of Americans,” Robin Shobin, co-founder and chief product officer, said. “Sugar-laden drinks continue to bring a host of health problems globally and Pitbull's support in our mission is invaluable.”

Halo products are available at select retail outlets across the nation and at Amazon.com. 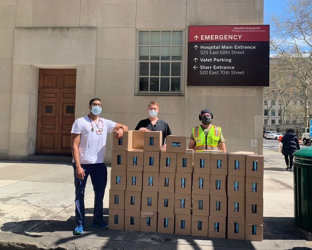 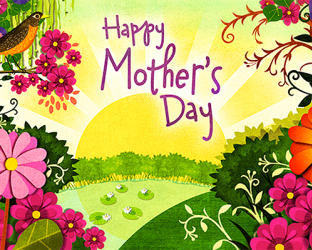 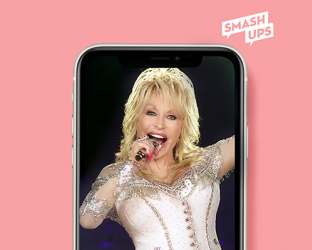 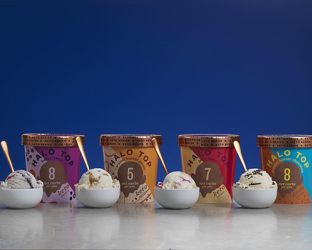 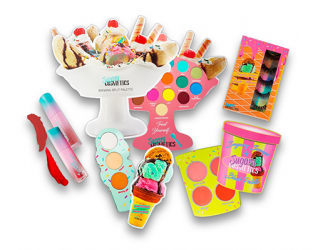