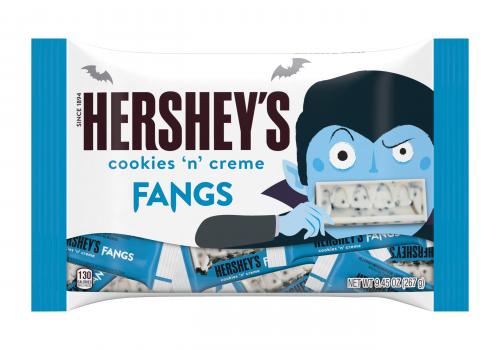 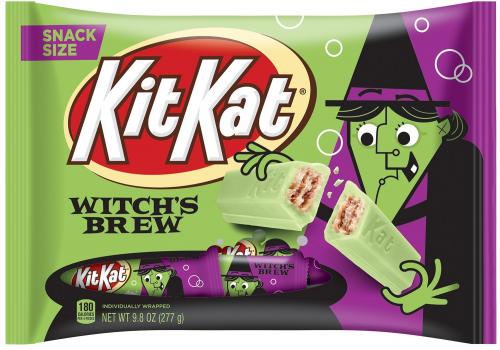 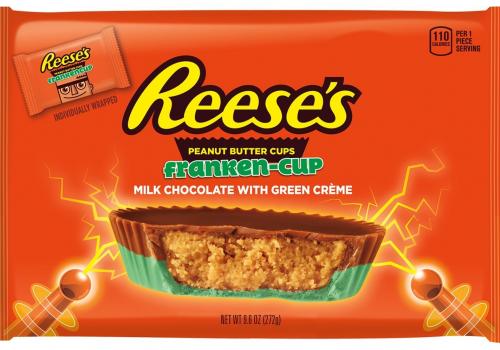 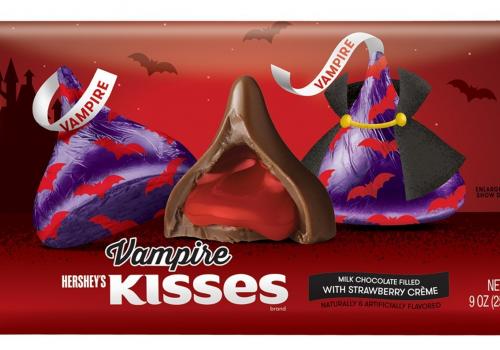 Halloween may still be several months away, but that doesn’t mean Hershey’s is shying away from the scariest day of the year.

The company is unveiling several of its new innovations for the holiday, which include new features and flavors across its Reese’s, Hershey’s Kisses and Cookies ‘N’ Crème offerings.

“Halloween isn't complete without a Reese’s, Kit Kat or Hershey’s candy bar, but this year we have something brewing that will take the season to the next level,” Eric Bowers, senior manager, Halloween season said. “We have four new treats that put a spooky spin on our classics. Between our Reese’s Franken-Cups, Kit Kat Witch's Brew, Hershey’s Kisses Vampire chocolates, and Hershey’s Cookies 'N' Crème Fangs, we have something for all our Halloween fans this year.”

New additions from the company include:

In addition, the company also will be bringing back several fan-favorites for the season, including Reese’s Peanut Butter Pumpkins, Kit Kat Pumpkin Pie Miniatures, Glow-In-The-Dark Assortment, and Hershey’s Kisses Monster Milk Chocolates, as well as others.

Each of the new products from Hershey’s will be available in stores nationwide for only a short period of time.