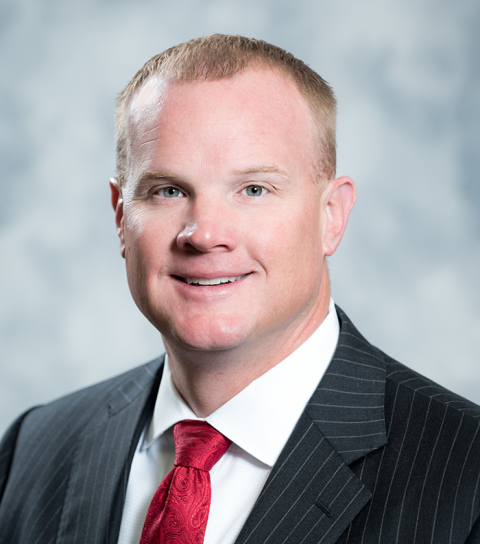 Hy-Vee chairman and CEO Randy Edeker has named Jeremy Gosch as CEO and president of Hy-Vee’s retail operations as well as vice chairman of Hy-Vee’s board of directors.

Gosch will lead alongside Aaron Wiese, who will serve as CEO and president of Hy-Vee’s subsidiaries and supply chain as well as vice chairman of Hy-Vee’s board of directors. Gosch’s new leadership role will take effect Oct. 1, 2022.

Under Edeker’s leadership as CEO, the company has nearly doubled its sales from approximately $7 billion in 2012 to more than $13 billion in 2022, making it the 30th largest food retailer in North America. “As I look ahead to the future, we’ve reached a point where one person can no longer hold the title of chairman, CEO and president for the entire company,” said Edeker. “We have become more than just a grocer. With our focus on health and wellness, pharmacy, restaurants, grocery, distribution and digital assets, it’s time we evolved our leadership structure to best position the business for the future, which is why Jeremy will also serve as a CEO for the company.”

This year alone, Hy-Vee has launched several new divisions and has gone national with its online retail platforms, such as WholeLotta Good, Hy-VeeDeals.com, PetShip and RedBox Rx. The company also is positioning itself for its largest footprint and growth expansion in the retailer’s more than 92-year history, which is why Hy-Vee has launched multiple national partnerships this fiscal year to improve the overall in-store customer experience and bring more value to its shoppers, the company said. As CEO, Gosch also will lead the company’s supplier relationships and brick-and mortar expansion efforts across Hy-Vee’s current eight-state region as well as its future locations in the Southeast.

“With Jeremy’s retail and in-store experience, he has incredible knowledge of our retail business and has a strong sense of urgency to meet the challenging times we live in today,” said Edeker. “He has a great understanding of how we need to continue to evolve our company to grow, which will keep us on a path toward continued success as one of the best grocers in the United States.”

With this announcement, Gosch and Wiese will continue to report to Edeker, who will continue to serve as HyVee’s chairman of the board and executive director. “It’s imperative that Hy-Vee has excellent leaders overseeing the day-to-day responsibilities for both our growing retail operations and subsidiary operations,” said Edeker. “Both Jeremy and Aaron bring unique strengths to the table with complementary leadership styles that will guide Hy-Vee well into the future.”

Gosch began his Hy-Vee career as a part-time clerk at the Lantern Park Plaza Hy-Vee in Coralville, Iowa, in 1995, and spent the next 12 years moving into retail operations management roles, including that of store director at multiple locations. In 2012, he joined Hy-Vee’s executive staff when he was promoted to assistant vice president, operations, northeast region. Over the next six years, he held several executive leadership roles and in early 2018, he was promoted to executive vice president, co-chief operating officer, chief marketing officer, and later that year he transitioned into chief operating officer.

In April 2021, Gosch became president, retail operations and co-chief operating officer. He was promoted to his current position in December 2021. Gosch graduated from Aplington-Parkersburg Community High School in Parkersburg, Iowa, and earned his bachelor’s degree in finance from the University of Iowa. Gosch is only the fifth president in Hy-Vee’s 92-year history.