Brandless has not only eliminated unwanted additives from its products — it also has streamlined the decision-making process for consumers with its highly curated online assortment.

The San Francisco-based company, which launched in July of last year, offers a minimal assortment of grocery and CPG products all featuring clean ingredient formulations that seek to address consumers’ most common concerns about their health and the environment, said Rachael Vegas, chief merchant at Brandless, in a presentation at the New General Market Purpose-Driven Summit presented by Drug Store News and Mack Elevation.

Brandless also features a simplified pricing model that is akin to a dollar-store strategy — every item is priced at $3 each, or in some cases two for $3 or three for $3. One of the driving forces in the creation of Brandless was the concept that consumers should not have to pay a premium for
better-for-you products, Vegas said. That concept is especially important as younger consumers increasingly seek out these types of products, and at the same time are comfortable looking online for the best deals.

“It’s our tenet at Brandless that everybody should have access to better product, and that it doesn’t have to cost as much as our system right now forces it to cost,” said Vegas, who spent 13 years at Target before joining Brandless.

Consumers also are increasingly skeptical of established, mainstream brands, Vegas said, and they expect companies “to have some deeper social purpose than just making a profit.”

Along those lines, Brandless has embraced hunger relief as a cause and donates a meal to Feeding America for every order placed on its website.

Just What Matters
The company’s merchandising strategy is built around the concept it describes as “Just What Matters,” a three-pronged approach that includes simplified assortment,  clean ingredient formulations and efficient packaging design.

“At the end of the day, people are overwhelmed by how much choice they have — and we’re talking about choice around reasonably simple things,” Vegas said.

A search for lotion on Amazon might yield tens of thousands of results, compared with six or seven on Brandless, for example.

The Brandless website lists a single variety of many common items, including ketchup and mustard, as well as a larger selection of items in such categories as snacks, where consumers like to experiment with different flavors.

Most of the food assortment is organic, and many items tout other attributes consumers are seeking, such as no sugar added, gluten-free and vegan.

In the beauty category, Brandless offers products that are free from nearly 500 ingredients “that are questionable and that some consumers have said they don’t want in their products,” including parabens and sulfates, Vegas said.

Brandless also has paid close attention to its packaging, which is designed to be practical and sized appropriately to minimize waste and preserve freshness. True to its name, the company eschews traditional package branding in favor of simple, straightforward labeling that identifies the product inside, along with a checklist of the attributes the company believes consumers are most interested in, including “organic” and “made with whole grains.”

“In every category, we’ve really defined those attributes that we think matter most to consumers, and that we don’t want them to have to go searching for on our package,” Vegas said. 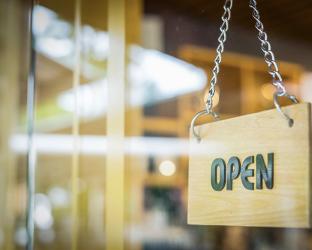 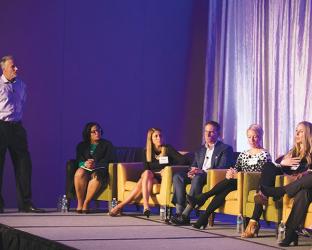 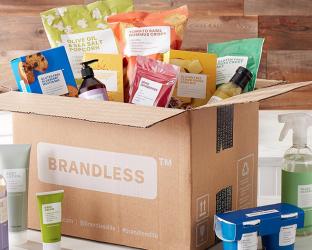 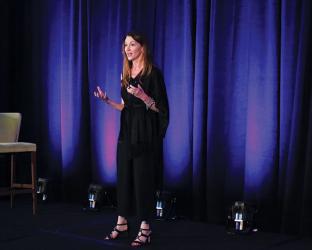 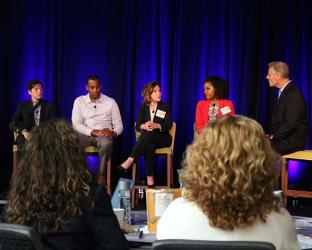