After more than 30 years in pharmacy, Chris Dimos, currently McKesson president of retail solutions, will be retiring effective Sept. 1. Dimos told Drug Store News that he would be pursuing other interests with his wife, Theresa and assessing “the best ways to spend our time, talents and treasure.”

His retirement in September — technically his second — will cap off a long career in pharmacy, in which Dimos climbed the ladder from pharmacist to a top executive. After his graduation from Purdue University, Dimos began his career at American Drug Stores, where he stayed for 10 years. Then, in 2002, he joined Albertsons as vice president of pharmacy services, where he led the company’s managed care relationships and pharmacy systems, and oversaw the redesign of pharmacy processes.

Dimos joined McKesson after a brief retirement in 2013 that followed seven years at Supervalu, where his roles included president and president of pharmacy. In his nearly seven years with McKesson, Dimos served as senior vice president of corporate strategy and business development until he moved into his current role in 2018. During his tenure at McKesson, the company rolled out its Health Mart Atlas PSAO for the compay’s Health Mart franchise of independent pharmacies. He also briefly led Health Mart.

Throughout his time with in the industry, Dimos has seen the profession of pharmacy and healthcare delivery evolve considerably, and often offered insight on trends at DSN’s annual Industry Issues Summit. Looking toward the future earlier this year, Dimos said he sees pharmacy as continuing to play a central role I patients’ lives as the services that pharmacies provide continue to expand.

“Instead of pharmacies acting as a solution center for the sick, they will be viewed as a hub for the healthy. I believe all community pharmacies will provide additional services, such as point-of-care testing, immunizations and diabetes management,” he said. “These additional clinical services will shape the future for retailers, pharmacy professionals and our industry.”

Dimos has played a key role in helping shape the future of the profession, but he also noted earlier this year that the relationship between pharmacist and patient is still the industry’s biggest asset. “The one-on-one patient interactions that take place in the pharmacy, over the phone or even through Facebook Messenger — those conversations will better patient care and, ultimately, help patients reach their goals faster,” he said.

McKesson highlighted Dimos' impact during his time with the company.

“McKesson is indebted to Chris for his valuable work with our retail pharmacy customers, including his leadership of our Health Mart family of community pharmacies,” said Kirk Kaminsky, president of McKesson U.S. Pharmaceutical. “The work we do is essential to healthcare and we care deeply about doing this work well. Taking care of our customers will continue to be our number one priority.” 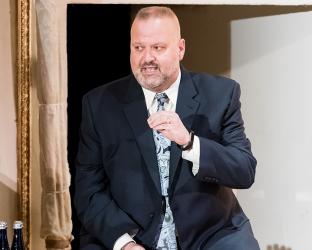 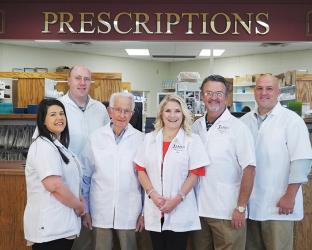 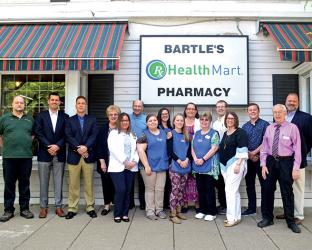 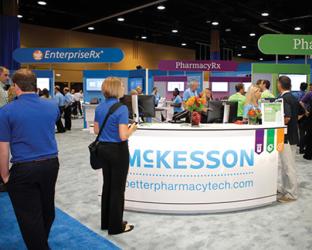 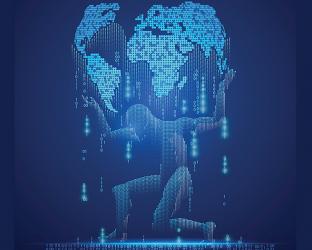