Lia Diagnostics last week announced the U.S. Food and Drug Administration 510(k) clearance for over-the-counter use of the Lia Pregnancy Test, the first and only FDA-cleared, flushable, biodegradable pregnancy test. Lia features a proprietary coating technology, combined with nonwoven and paper techniques, that eliminates the need for plastic, creating a new category of water-dispersible, eco-friendly diagnostics.

"1987 brought us the first cell phone, the boombox, the Apple personal computer and the at-home pregnancy test. They ushered in the era of portable, personal devices, changing the way we communicate and how we share news. It has been 30 years since 1987, and these revolutionary innovations have all advanced significantly – except for one: the at-home pregnancy test," stated Bethany Edwards, CEO Lia Diagnostics. "It is the same, stiff, plastic relic highlighted in movies for its lack of privacy – someone sees the positive result in the trash, and breaks the news before you can. Worse yet, they are bulky, expensive and add two million pounds of plastic and digital waste to U.S. landfills every year.  At Lia, we have modernized the pregnancy test, ditching wasteful plastic and unnecessary electronics for a streamlined alternative that is both good for the environment and more discreet for its users."

Philadelphia-based Lia Diagnostics created the Lia Pregnancy Test for women who value privacy, empowering users to choose how to share their results.  Lia provides users with the convenience to flush their results, eliminating evidence of a pregnancy test.

Lia is more than 99% accurate when used on the day of an expected period and is made of the same natural, plant fibers as most toilet paper and weighs less than six squares of the leading three-ply toilet paper.

Lia made its global debut on Dec. 4, 2017 at TechCrunch Disrupt Berlin's Startup Battlefield, the world's leading authority in debuting game-changing technologies and revolutionary startups, and took home the grand prize. The acceptance video is depicted above.

Lia Diagnostics is expected to be available to consumers in mid-2018. 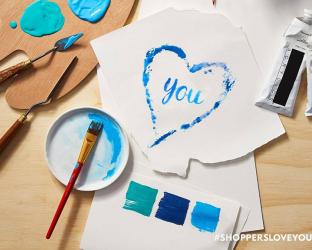 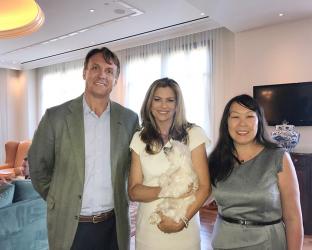 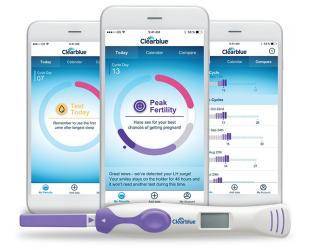 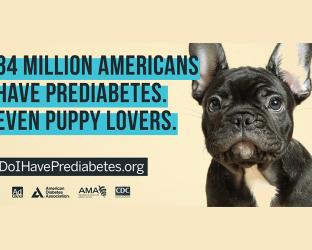 News
What do prediabetics, puppies, hedgehogs and baby goats all have in common? 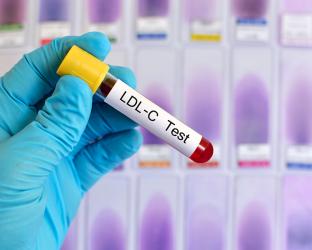