LAS VEGAS — The sweeping healthcare reforms encompassed in the landmark Patient Protection and Affordable Care Act will transform parts of the American healthcare landscape. But the nation’s fiscal challenges and the unsustainable cost increases generated by the U.S. health system also will drive fundamental changes in the way providers, payers and patients search for a more cost-effective and accountable set of solutions to a health system in crisis, said McKesson’s top public policy expert at ideaShare 2012.

Speaking at the annual Public Policy Forum here, SVP public affairs Ann Berkey told conference attendees on June 27 that dynamic change in the way health care is delivered in the United States is inevitable. And independent pharmacists, she said, have “a unique opportunity” to position themselves as a desperately needed community resource for “counseling and medication support” as the health system scrambles for new solutions.

“Things will move on. Market forces will continue,” noted Berkey.

Held on the eve of the Supreme Court’s announcement of its 5-4 decision to uphold the Obama Administration’s signature health-reform legislation, the forum featured an overview of the political and regulatory climate in Washington and the states, and its impact on health care and pharmacy. Among the top issues of concern to pharmacy, said Berkey, is the ongoing effort to develop a more fair and workable reimbursement model for pharmacies dispensing generic drugs to Medicaid patients, based on a controversial and still unsatisfactory formula for determining the average manufacturer price of a generic that will allow a fair payment to dispensing pharmacies.

“The reimbursement debate continues,” Berkey told hundreds of independent pharmacy owners at the forum. “We’re unhappy with reimbursement rates. We need some clarification around AMP. There are still some provisions we’ve got to work for.”

Lost in the debate within many states over Medicaid payments and drug-acquisition-cost formulas, said Berkey, is the fact that publicly funded prescription plan payers are “not necessarily taking into account the cost of doing business for the pharmacy owner.”

The good news, said the policy chief, is that reimbursement models for Medicaid are still under review. And McKesson, she said, is still “at the table with CMS [the federal Centers for Medicare and Medicaid Services] talking about its impact on our customers.”

Berkey also touched on another policy issue of major interest to pharmacy owners: the reauthorization in June of the Prescription Drug User Fee Act. Somewhat surprisingly, she said, “a bipartisan comprehensive FDA user fee bill was approved by the House and Senate in May, and they came to compromise … and the President signed the bill Tuesday. This is really amazing … and a tribute to both sides.”

Berkey said the industry dodged a bullet when Congress refused to include an amendment in the PDUFA reauthorization bill from Sen. Joe Manchin, D-W.Va., that would make it tougher for patients to obtain common pain relief remedies containing hydrocodone by raising them from Schedule III to the more-restrictive Schedule II classification. However, she warned, Manchin has vowed to come back with another proposal to add the restriction.

“This is a big issue in Washington,” Berkey warned. “You’ve got a lot of people talking about drug abuse.”

In addition, Berkey said, Congress has still not addressed the question of a truly safe pharmaceutical supply chain: how to establish a “uniform federal standard” for tracking and documenting every drug’s history as it moved from manufacture through the supply chain to retail pharmacy shelves. “The one issue they couldn’t resolve is … a uniform federal standard for pedigree,” she said. “You need unit serialization, which is what McKesson has always advocated.

Resolving the drug pedigree issue is important, said Berkey. “There are a lot of issues that spin off of this, like drug diversion, gray market and drug abuse. So there’s a lot of interest in going back and addressing the pedigree issue.”

Also to be resolved through legislation, Berkey told attendees, is the challenge posed by the ongoing shortage of some drugs for oncology and other conditions. “It’s a huge problem for hospitals … [and for retailers]. The good news is there is finally some recognition that there is an economic reason behind this ... in addition to FDA regulation,” she noted.

We spend a lot of time educating [members of Congress and their staffs],” said Berkey. “We probably have calls every couple of weeks with one of the [congressional] committees.”

On the state level, Berkey noted, issues like restricting hydrocodone and competitive bidding requirements on generic drugs for Medicaid programs still pose a potential challenge in some states for pharmacy operators. “This could slow down to a crawl the use of generic drugs in Medicaid programs,” she said. “Pharmacy and distributors are on the same side on this to see if we can’t find some, and we’re going to try to work through this issue and see if we can find a solution.”

McKesson also is working with states, through its Relay Health division, to help them develop health information exchanges and health insurance exchanges, as envisioned in the health-reform legislation. States, she said, have been hampered by their lack of ability to “connect the dots” among different health entities in a way that would allow such exchanges to work effectively in integrating health networks and providing patients with cost-effective coverage plans. “We’ll continue to work within the healthcare community to make sure that connectivity continues,” Berkey said.

Of greater concern, she said, is the “fiscal cliff” facing most states. “The debt is just unbelievable,” Berkey warned. “We’re going to have to have another extension in the debt ceiling. The deficit had a greater than 800% increase in nine years."

“It’s not sustainable,” she added.

“Pharmacists are a huge part of the solution,” Berkey noted. “You have a terrific value to bring, and it’s time you all started talking about it more. You have a unique opportunity to highlight the value of pharmacists.” 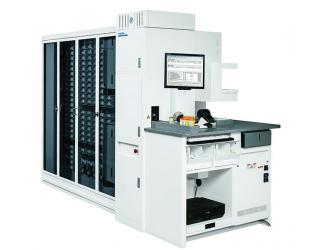 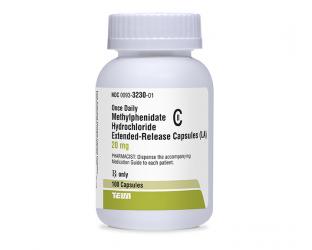 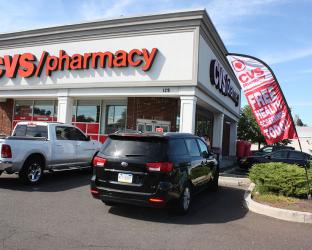 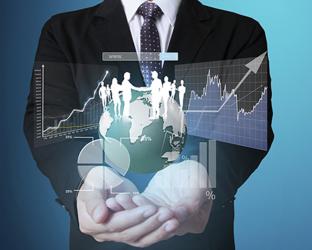 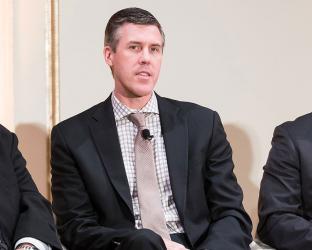 News
Enabling patient-facing care: Pharmacists at the top of their licenses