Sports nutrition brand Ascend is going nationwide. The company announced Friday that it had gained distribution in 400 Whole Foods Market stores across the country for its Ascend Native Fuel Whey Protein and Ascent Pre-Workout starting in August.

“Whole Foods Market is a perfect fit for Ascent's mission to help our customers naturally improve their athletic performance by providing a purer, less-processed protein product. Our partnership with Whole Foods allows them to find their favorite protein product, on their terms, while doing all of their weekly shopping,” said Paul Vraciu, general manager of Ascent Protein.

The company’s Ascent Native Fuel Whey Protein Powder is available in four flavors — chocolate, vanilla bean, cappuccino and lemon sorbet —and is sold in both 2-lb. bags and 15-count single-serve packets. The Ascent Pre-Workout Clean Energy and Hydration Fuel is available in 30-serving bags and 15-count single-serve packets in watermelon and raspberry lemonade flavors. Ascent said that its products are meant to support clean-eating athletes meet their nutritional goals through real food ingredients and no artificial flavors or sweeteners.

As part of the launch, Ascent said it would be hosting in-store events in stores throughout August and September, kicking off in conjunction with the CrossFit Games and starting with an in-store event in Madison, Wis. From Aug. 1-3. In September, the company will host an in-store workout at an Austin, Texas, location on Sept. 8 with CrossFit Games athletes Katrin Davidsdottir and Brent Fikowski, followed by a product demo. 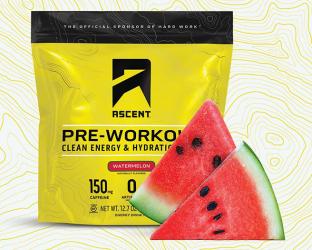 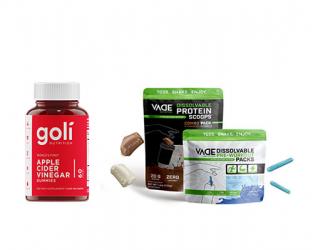 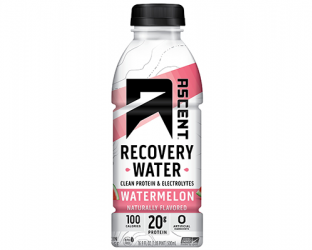 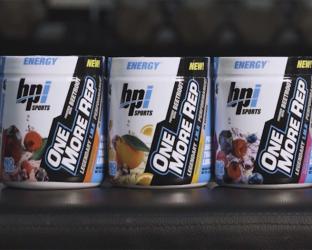 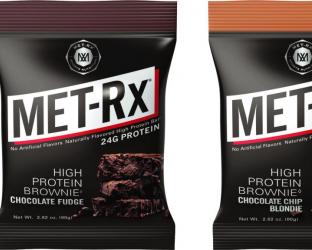