Unintentional cuts and piercings account for 6.3% of all non-fatal injuries, according to the latest data from the National Center for Injury Prevention and Control, a division of the Centers for Disease Control and Prevention, with more than 2 million accidental cuts occurring each year. Among children ages 19 years and younger, 746-of-every-100,000 kids get an accidental cut or piercing each year, according to the Centers for Disease Control and Prevention.

Overall, that contributes almost $910.6 million to the sales of first aid bandages. Specifically, sales of first aid tapes and bandages totaled $857.4 million, up 0.5%, for the 52 weeks ended May 14, across multi-outlets, according to IRI. And sales of kits remained steady at $53.2 million compared with the year-ago period.

Super hero and movie licenses are a key driver in sales behind bandages for children. Disney’s Star Wars and Marvel franchises have been credited with boosting sales of Johnson & Johnson’s Band-Aid brand. And the same may be expected of the recently released “Wonder Woman” film from Warner Bros., which is partnered with 3M Nexcare. Three weeks following its opening, “Wonder Woman” had taken in more than $570 million worldwide, according to Forbes.

Representing a different kind of licensing, Medline earlier this year launched its Curad SoothePlus, a bandage solution that features the benefits of Church & Dwight’s Arm & Hammer baking soda to provide an extra level of care. These wound care product offerings go beyond the basics and cover particularly large, troublesome and difficult-to-bandage wounds, while helping dressings stay clean and fresh. According to the company, baking soda is naturally known to soothe minor irritations, and can help neutralize and relieve insect stings, and provide relief. 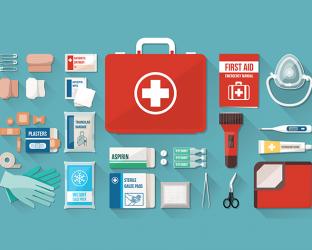 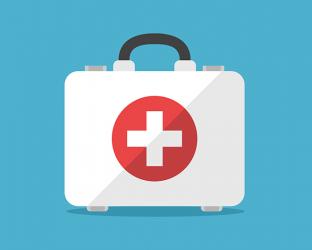 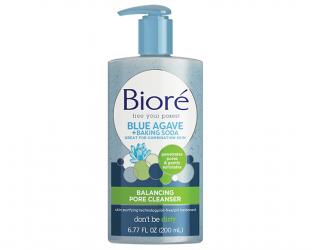 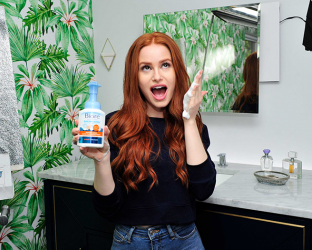