Coca-Cola is looking to solidify itself with a large presence in the world of sports drinks.

The Atlanta-based company announced that it had entered into a definitive agreement with BodyArmor, to acquire a minority stake.

Terms of the agreement will give BodyArmor the opportunity to access Coca-Cola’s bottling system and accelerate its growth in order to meet consumer demands.

This investment will be part of the Coca-Cola North America Venturing and Emerging Brands, or VEB, portfolio.

“In a fast-moving and dynamic industry, and during a time of unprecedented change at Coca-Cola, we’re challenging the status quo and bringing innovative, boundary-less thinking to our strategic relationships to ensure we are offering the products consumers want,” Jim Dinkins, Coca-Cola North America President said. “BodyArmor is one of the fastest growing beverage trademarks in America and competes in exciting categories. I have no doubt it will prove to be a strong offering to our system alongside our already powerful hydration portfolio as we accelerate our position as a total beverage company.”

BodyArmor also will continue to operate independently, under the leadership of co-founder and chairman Mike Repole.

“BodyArmor is revolutionizing the beverage industry by providing the hydration that more and more of today’s athletes want and need. We are confident that this agreement gives us the best opportunity to significantly accelerate our mission to make BodyArmor the world’s best premium sports performance and hydration brand,” Repol said. “This is thanks to the strength and scale of Coca-Cola’s newly refranchised and energized bottling system in North America, as well as longer-term opportunities for international growth.”

BodyArmor’s offerings include the BodyArmor Sports Drink, Lyte Sports Drink and SportWater, which come in 12 flavors. The beverage also has been endorsed by such athletes as James Harden, Mike Trout, Dustin Johnson, Andrew Luck and Skylar Diggins-Smith.

In 2013, Kobe Bryant became the No. 3 shareholder in the brand and he will continue to be heavily involved with the company throughout this new chapter.

"I am extremely excited about this agreement because the Coca-Cola system has an amazing track record of growing explosive brands that consumers love and allowing entrepreneurial start-ups like BodyArmor to continue to be independent and focused on achieving the aggressive growth goals that we set out to achieve when we launched this amazing brand in 2011," Repole said. 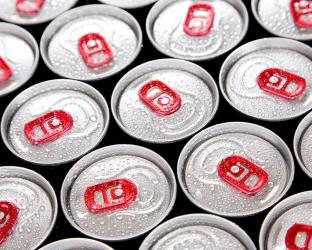 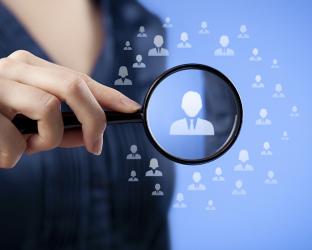 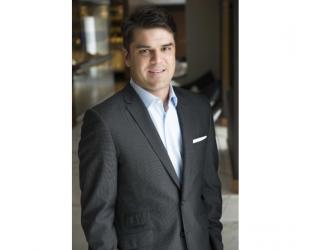 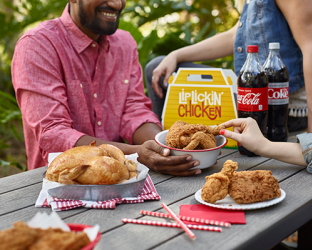 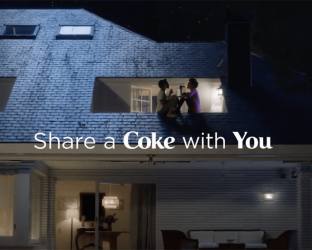