CRN, AHPA to promote VMS with summertime 'Day on the Hill'

CRN, AHPA to promote VMS with summertime 'Day on the Hill'

WASHINGTON — The Council for Responsible Nutrition and the American Herbal Products Association on Monday announced a cooperative advocacy effort for June 21. The event will bring together industry executives from across the country to visit with Congressional members and their staff to discuss the benefits of dietary supplements and functional food, the importance of industry’s products to their constituents' health and wellness and the economic impact of the industry.

“The fly-in is a time-honored tradition for associations and is an integral part of ensuring industry is heard by elected officials on Capitol Hill,” stated Steve Mister, president and CEO, CRN. “This is CRN’s 14th consecutive advocacy event, and we’re pleased to team-up with AHPA this year. Congress has long been asking industry to speak with a unified voice and this year’s partnered event is a way to demonstrate that we’re ready to tear down our silos and come together for the good of the industry — and our consumers.”

“Partnering with CRN for this event amplifies our collective voice and demonstrates a strong, unified industry that is committed to building productive relationships with members of Congress and their staff,” added Michael McGuffin, president, AHPA. “The more voices singing from the same songbook makes it that much easier to be heard, and we’re looking forward to joining the choir with CRN.”

Day on the Hill attendees spend a full day conducting face-to-face meetings with Congressional offices, including members of the Energy and Commerce Committee, the Senate Committee on Health, Education, Labor, and Pensions and other offices and committees relevant to manufacturers and ingredient suppliers of dietary supplements and functional food. This year’s event adds appropriations and tax committees to the schedule because of pending legislation to properly fund FDA and to expand pre-tax healthcare expenditures.

According to Mister and McGuffin, the fly-in encourages the associations’ member companies to take an active role in advocating for reasonable regulation and to put a face on the responsible dietary supplement industry.

Specifically, the two associations intend to highlight the following issues and priorities with members of Congress and their staff:

“It makes sense to join forces with AHPA, as both trade associations advocate for reasonable solutions that enable the industry to innovate and grow while serving the interests of the more than 170 million Americans who take dietary supplements,” noted Mike Greene, SVP government relations, CRN. “We want to demonstrate to Congress that industry wants to work together, and partnering with AHPA is a great way to show we’re serious about getting things done. There’s power in numbers, and CRN’s voice, coupled with AHPA’s, takes this fly-in to a new and more impactful level.”

In conjunction with the CRN/AHPA Day on the Hill, the Dietary Supplement Caucus, the bipartisan group of House and Senate members who work to raise congressional awareness of supplements and the laws and regulations governing the industry, is hosting a luncheon briefing for congressional staffers. The luncheon will feature guest speaker Christie Pearce, Olympic gold medalist and World Cup champion for soccer. DSC briefings provide an opportunity for members of Congress and their staff to learn more about the role dietary supplements play in supporting health and wellness. 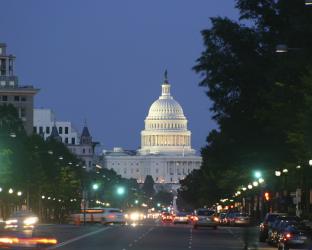 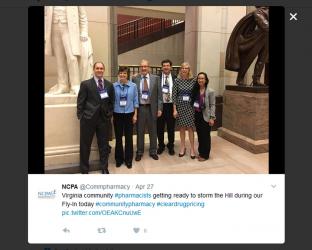 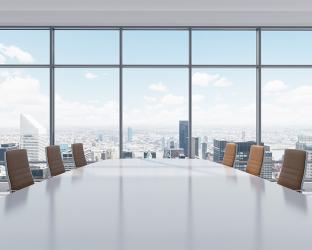 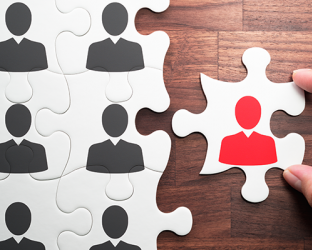 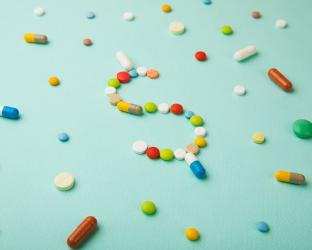