The Hyland’s Leg Cramps commercial above aired throughout the majority of the twenty-one stages of the 2017 Tour, offering cycling enthusiasts a solution to leg cramps often experienced on long, grueling rides. In addition to these 30-second spots, Hyland’s sponsored a commercial-free segment during stage 12, a critical day of racing in the mountains and even contributed prizes for the NBC Sports’ Tour de France sweepstakes.

In past years, Hyland’s has been known within the endurance sports world for their sponsorship of the Boston Marathon. This sponsorship will continue in 2018 along with several other athlete initiatives.

“Supporting athletes of all disciplines has become a priority for Hyland’s,” stated Les Hamilton, president Hyland’s. “We are so proud to be in all 26 aid stations throughout the Boston Marathon race course with our award-winning leg cramp products and are now thrilled to begin our relationship with cyclists via sponsorship of NBC Sports’ Tour de France programming.”

Hyland’s is also active in their local Southern California cycling community as a sponsor of the Swami's Cycling Club. Founded in 1989, Swami’s Cycling Club is one of the most recognized groups of riders in the greater San Diego area and boasts more than 500 active members. Swami’s has built a reputation of attracting top riders for their famous 'Saturday Swami Ride'. According to Bicycling Magazine, the Saturday Ride is one of the top 10 organized rides in the nation and in years past has attracted the likes of Lance Armstrong, Chris Horner, Floyd Landis, Axel Merckx and many Olympians. 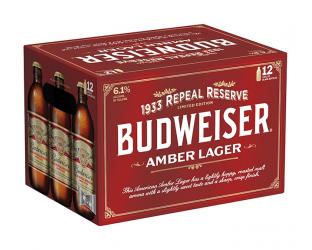 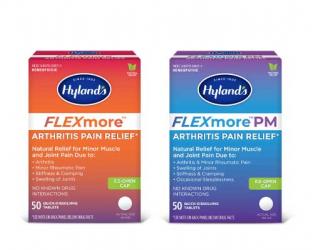 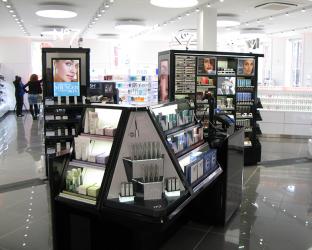 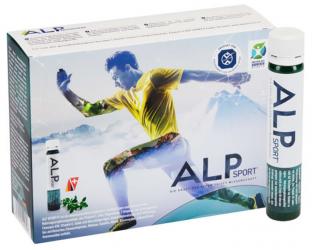 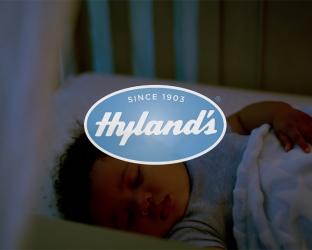