MOUNTAIN VIEW, Calif. — The market for self-monitoring blood glucose meters continues to be promising in the short term, Frost & Sullivan announced Tuesday, with $4.2 billion in revenue projected for 2016 from a 2014 base of $4 billion. However, several challenges limit the revenue potential for this market, including changes in reimbursement and the potential for developing technology to eliminate the need for blood glucose meters. In addition, availability of inexpensive generic test strips has intensified competition and strained participants' profit margins.
"Generic test strip market coupled with slash in Medicare reimbursement and national mail order program will affect the market until 2016," said Frost & Sullivan Life Sciences senior industry analyst Divyaa Ravishankar. "Other threats to the market include innovations in continuous monitoring and noninvasive methods of testing being pursued by IT companies like Google."
Together, the reimbursement cut and continuous monitoring will have many consequences, including the exit of independent retail pharmacy communities from the program, Ravishankar suggested. Medicare's national mail-order program inhibits retail pharmacies from delivering test supplies to homebound patients on the same day. Additionally Medicare patients will not have access to diabetes supplies from independent pharmacies. The overall result is a reduced accessibility for patients and a drop in the sales of bloo glucose meters.
Given the reimbursement reductions and sequestration cuts in the United States, non-invasive methods might replace the SMBG market in the long-run. As alternative markers at the point of care — glycated albumin tests, for example — can ease reimbursement issues associated with the market and provide meaningful care in type 2 diabetic patients, these products could also eat into SMBG's market share, Ravishankar said.
Spot monitoring provides a snapshot of blood glucose activity, research has shown that trend data is more useful in determining the long-term treatment regimen for diabetes. Several large companies are investing in continuous monitoring technologies that are proving more useful in determining long-term treatment regimens for diabetes.
"Finger-stick tests currently complement continuous devices and these invasive meters losing share to continuous devices is a long term possibility," said Ravishankar. "Non-invasive methods are becoming popular and may replace the SMBG market in the long run, given the reimbursement reductions and sequestration cuts in the United States. Alternative markers at the point of care for instance the glycated albumin tests can ease the reimbursement issues associated with the market and also provide a meaningful care in Type 2 diabetic patients." 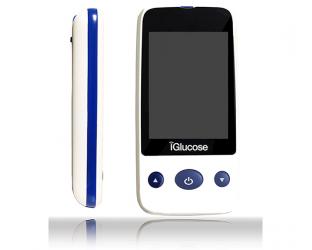 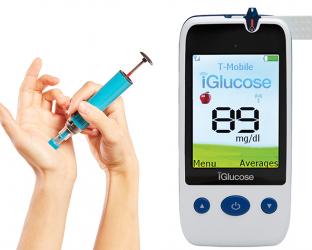 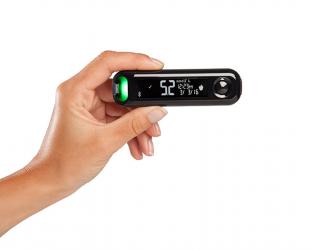 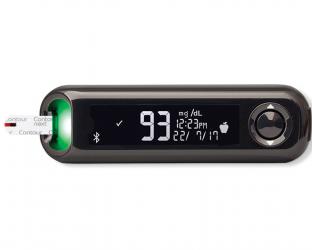 News
Ascensia Introduces Contour Next One 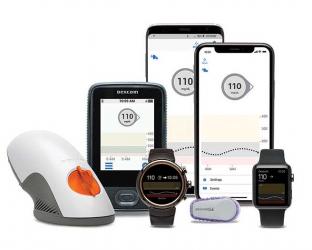