Reliefband Technologies on Wednesday announced the introduction of National Stop Nausea Day, which will take place on May 15, in an effort to generate awareness around the incidence of nausea through social media.

"Celebrated on the third Tuesday in May each year, this day will put the spotlight on an issue that causes many to suffer in silence. Whether the nausea is caused by motion sickness, pregnancy, chemotherapy treatment, post-operative recovery or virtual reality gaming, it affects millions of people daily," the Horsham, Pa.-based company announced.

Reliefband earlier this year at CES introduced its Reliefband 2.0, a wearable technology available without a prescription that helps control nausea. The OTC wearable, demonstrated in the video above, will retail for a suggested $174.99 through the company's own website and Amazon.com. However, in the fall of 2017 Reliefband also gained retail distribution through AmerisourceBergen and Good Neighbor Pharmacy.

For nearly 20 years, Reliefband technology has been prescribed by doctors for the drug-free treatment of nausea and vomiting. Reliefband uses wearable technology to stimulate the median nerve on the underside of the wrist using the body's natural neural pathways to block the waves of nausea produced by the stomach. This groundbreaking therapy works as well as a leading prescription medication without side effects such as drowsiness or constipation.

Genetics can be responsible for as much as 57% of people's tendency to suffer from nausea. However, retching and vomiting caused by nausea can be triggered by a variety of unavoidable factors such as daily commuting, boat travel, amusement rides and even pregnancy. 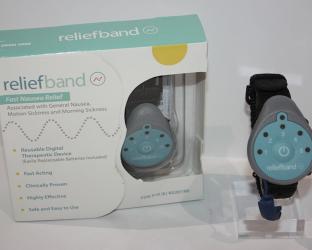 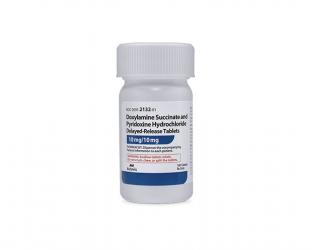 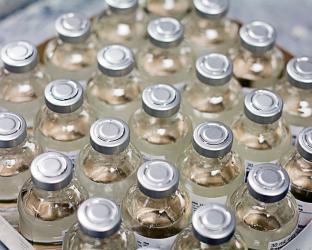 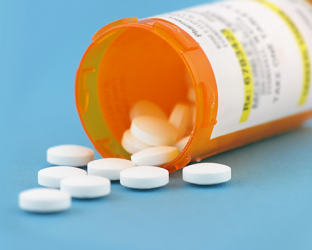 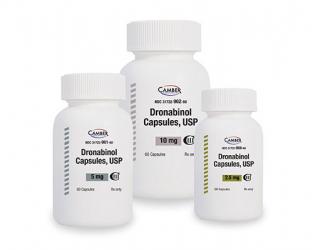