That's it. Veggie is the 3rd brand extension for the company, following the success of its fruit-based products, That's it. Fruit Bar , That's it. Zesty and That's it. Dark Chocolate Bites.

"With That's it. Veggie, our goal is to make vegetables available to busy consumers in the most convenient way possible," stated company founder Lior Lewensztain. "Following the large-scale market receptivity to our fruit-based products, bringing the focus to vegetables was the most logical next step for our company." 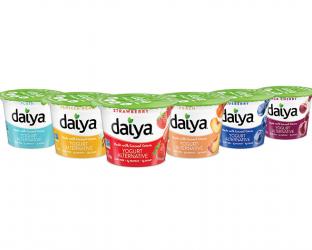 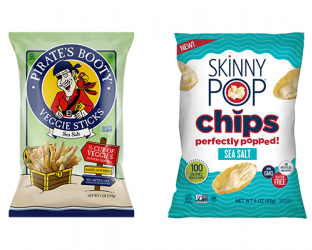 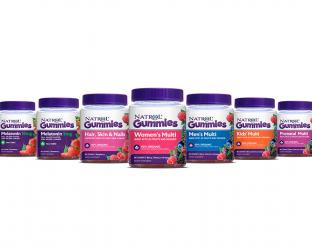 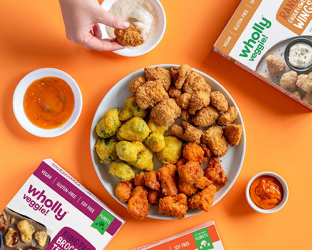 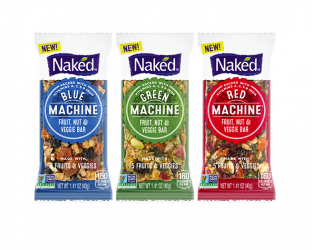