Walgreens launched its own brand version on Sept. 1, but Perrigo couldn't officially disclose if they are the supplier to Walgreens.

Schweihofer said that the speed with which the company was able to bring the store brand offering of the year’s biggest Rx-to-OTC switch highlighted Perrigo’s strong positioning in the Rx market, as well as its R&D capabilities to deliver on its self-care platform. She noted that the store brand offering is a way for retailers to have an own-brand product that can help relieve pain for the roughly 1-in-4 Americans who suffer from arthritis pain.

“By partnering with Perrigo, retailers have a first-to-market advantage, but if we think of the size of generic prescription Voltaren in the Rx marketplace, it was an approximately $250 million marketplace before the switch to OTC,” Schweihofer said. “We believe there's a large market for both Voltaren and store brand diclofenac.”

Ultimately, the product serves to underscore’s Perrigo’s flexibility and speed as a supplier for retailers’ private label needs, she said. “The launch of our store brand diclofenac  is a great example of who Perrigo is, how we operate and how we benefit both consumers and our retail partners.” 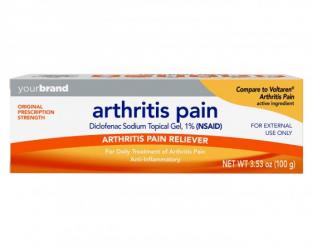 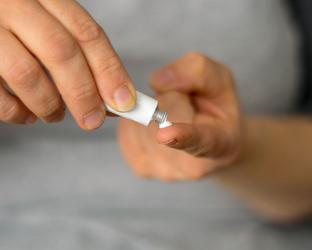 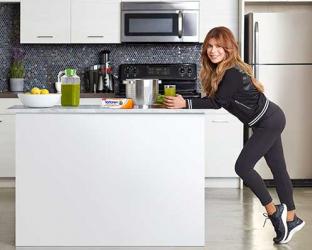 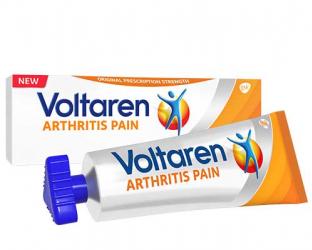 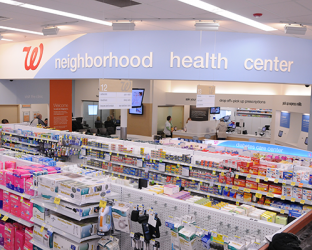