Kaufmann takes the helm of the company from George Barrett, who has served in the position since 2009. Barrett will continue as executive chairman of the company’s board through November 2018, with the board’s lead independent director then assuming the non-executive chairmanship. Kaufmann has been with Cardinal Health for 27 years, with experience that includes his recent financial responsibilities and stints overseeing the company’s global sourcing for both the pharmaceutical and medical segments. He also has played key roles in the company’s joint venture with CVS Health, Red Oak Sourcing, and the creation of Cardinal Health’s innovation lab Fuse.

“I am honored to be selected as Cardinal Health's next chief executive,” Kaufmann said. “George and I have worked side by side for years, and I look forward to continuing our partnership over the next year in ensuring a successful transition. George has built a powerful legacy and strategy that I am proud to have helped craft. I look forward to working with him and our incredibly talented and dedicated team to build on the strong foundation we have in place and further enhance the value we provide to all of our stakeholders, while never losing sight of our ultimate goal of supporting our partners in the critical work they do serving patients and their families.”

With Kaufmann set to take the reins, Cardinal Health has named current executive vice president and medical segment CFO Gomez as his successor. He has been with the company for 12 years, having previously served as pharmaceutical segment CFO, as well as in roles that include company treasurer and controller.

“I have worked with Jorge closely for many years and trust and respect him deeply,” Kaufmann said. “I'm thrilled that the board has endorsed this important promotion, and I look forward to continuing to work with him to achieve Cardinal Health's strategic and business objectives in the years ahead. He has proven himself in the most senior finance roles in our two core businesses, and his extensive financial experience and familiarity with our business will make him an invaluable partner for me as Cardinal Health's next CFO.”

"Fiscal year 2018 started largely as we expected and included strong performance from many of our business lines across the segments,” Barret said. “With one quarter behind us, we remain comfortable with our full-year guidance. We're excited to have closed the Patient Recovery transaction during Q1 and are pleased to report the integration is going well.” 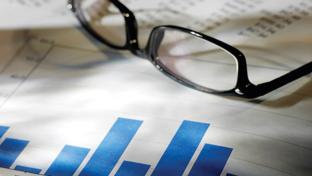 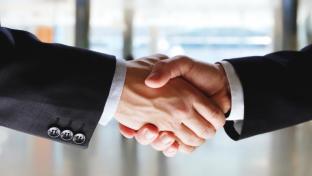 News
Cardinal Health to acquire Medtronic division for $6.1B 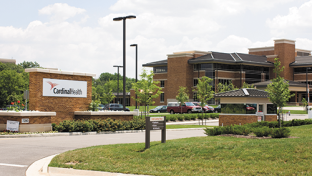 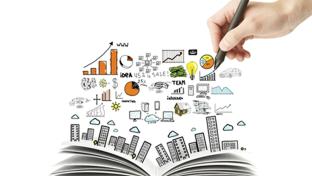 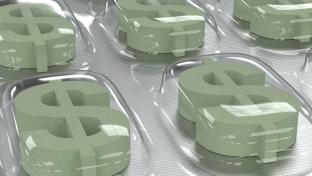