With the Farm Bill — the Agriculture Improvement Act of 2018 — headed to the president's desk, one aspect of it is particularly promising to the supplement industry. The Council for Responsible Nutrition responded with praise for the provision of the bill that legalizes hemp and creates a pathway to bring hemp and its byproducts — including cannabidiol — to consumers, with one key hitch.

“CRN applauds the inclusion of the Hemp Farming Act in the Farm Bill that removes hemp from the definition of marijuana in Schedule I of the Controlled Substances Act and provides a framework for the lawful cultivation and marketing of hemp and its constituents, including cannabidiol, or CBD," said CRN president and CEO Steve Mister. "This provision removes one of the barriers to the lawful marketing of CBD in a range of dietary supplement, food and personal care products, and will allow for greater research and understanding of this substance as a legitimate agricultural commodity.”

Mister also said that the dietary supplement and functional food industry now is able to work with the Food and Drug Administration to address the legal concerns it has raised with respect to CBD as a legitimate ingredient in food and dietary supplements. “However, in anticipation of increased market interest in CBD, CRN reminds industry that the Farm Bill has no effect on FDA's position that CBD is excluded from use in food and dietary supplements, citing a definitional matter that prohibits ingredients from being marketed in food or supplements if they were previously studied in clinical trials for pharmaceutical purposes. CRN looks forward to engaging with FDA to address those concerns,” Mister said.

Emphasizing that CRN also is disappointed that the SNAP Vitamin and Mineral Improvement Act was dropped from the conference version of the Farm Bill, Mister said, “An important step toward improving the nutrition status of low-income Americans, this provision would have allowed Supplemental Nutrition Assistance Program recipients to purchase a multivitamin-mineral dietary supplement with their program benefits. CRN is encouraged by the strong support this effort received within Congress and among industry stakeholders, despite ultimately being derailed by political concerns. We are saddened that low-income Americans will not be given access to this option to help improve nutrient gaps in their diet. CRN remains committed to expanding consumer access to multivitamins and will continue to support policies that ensure all Americans, regardless of socioeconomic status, have equal opportunity for good nutrition.” 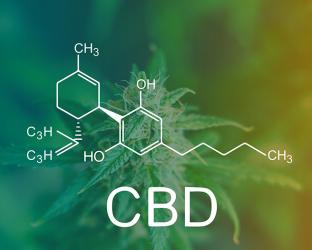 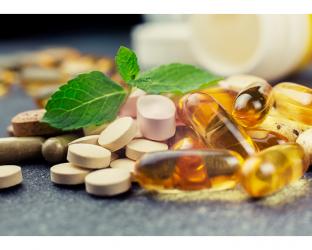 HEALTH
CRN praises bill that would include supplements in SNAP assistance 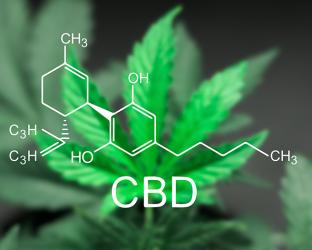 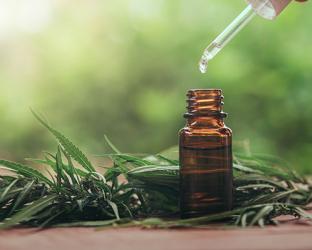 CBD
Supplement industry calls on Congress to act on CBD 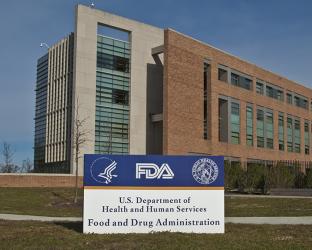