Pulp Culture is looking to enter the alcohol space with a new better-for-you option.

Created by Brendan Brazier and Mark McTavish, the two have committed themselves to pursue a better option of everything.

Brazier, who had not had an alcoholic beverage in 14 years, was inspired by 101 Cider House, which he found at Whole Foods Market and their production process. From there on out, he felt motivated to create Pulp Culture’s line of hard-pressed juice, the Los Angeles-based company said.

The brand uses 100% raw, fresh juice that naturally ferments over three months, with the help of Mother Nature. The process, called wild fermentation, results in a bone-dry beverage that does not have sugar and features six billion naturally-occurring probiotics, organic acids, vitamins and a 4.9% ABV.

As the last step in creating the beverages, fermented, nutrient-dense superfruits are blended in, the company said.

“The ambitious folks I know are committed to high-performance living and are, of course, meticulous about what they put in their body. They would never eat anything without reading the full list of ingredients and understanding how they were processed. Yet, when it comes to alcohol, they lower their standards or remove them altogether. I wasn't willing to compromise, so I hadn't consumed alcohol in 14 years before discovering natural fermentation and tasting 101 Cider's one ingredient drink (just apples). The simplicity and elegance of the solution inspired me to get involved (and start drinking again,)” Brendan Brazier, co-founder said.

Available in four varieties — think, hustle, restore and relax — each can showcases ingredients used on the front label.

“When wild fermented beverages are enjoyed mindfully and in their natural form, they deliver the best buzz on the planet. Beyond the alcohol itself, you're getting the full spectrum of active components that combine to create a coveted "entourage effect." Until now, consumers have had limited or no access to this category of "full-spectrum" adult beverages, aside from making them at home. We decided it was time to do better, put function first, and deliver the healthiest drinking experience to our consumers, whether it's a Hustle before the gym or a Restore after a big meeting,” Mark McTavish, CEO and co-founder said.

Pulp Culture comes in a pack of four 12-oz. cans that retail for $14.99 and can be found online, as well as such premium retailers as Whole Foods Market. 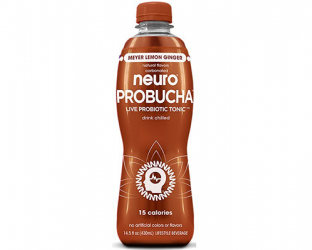 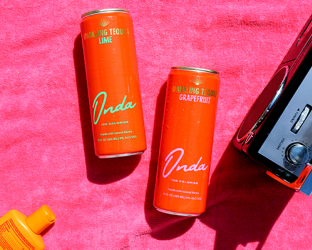 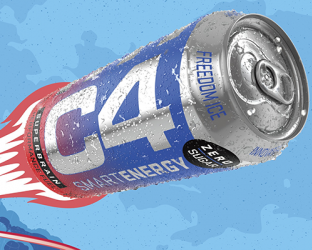 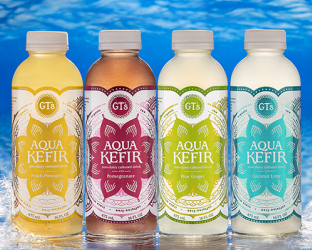 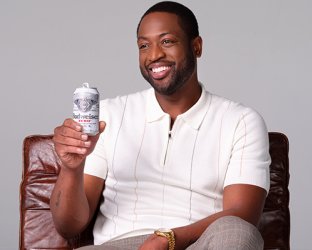