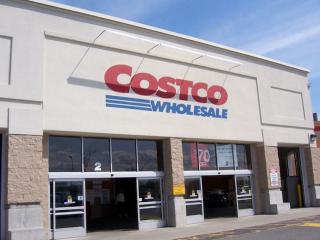 Costco reported a sharp increase in same-store sales for the holiday quarter. It also has hiked its starting pay for the second time in 12 months amid a still-tight labor market.

Costco has raised the minimum starting wage for store workers in the U.S. and Canada from $14.50 to $15.50 an hour, effective as of March 4. It was only last June that the retailer raised its minimum wage from $13 to $14 an hour. The bump comes as Amazon has also raised its starting wage to $15 an hour.

Costco has been investing in its online operations, including expanding its delivery operations for online grocery orders. Its investments are paying off: The company’s online comp sales surged 25.2% in the quarter.