The Dallas-Fort Worth market is projected to continue to have a robust economy in 2018, with broad-based job creation driven in part by the state’s oil wealth.

The market added more than 100,000 jobs last year, and unemployment remained below the state level of about 4%.

The Dallas-Fort Worth metropolitan area’s economy is the fourth largest in the country in terms of nominal gross domestic product at $577.5 billion, according to the U.S. Bureau of Economic Analysis. That represented economic growth of nearly 13%, the strongest in more than a decade.

The area is home to one of the largest concentrations of corporate headquarters of any metropolitan market in the United States, and as a result, business management and operations represent an important component of the economy.

CVS Pharmacy and Walgreens have fairly even market shares in the Dallas-Fort Worth Metroplex, according to a 2015 research report from Barclays Capital. Rite Aid does not have a presence in the market. CVS Pharmacy was reported last year to be gearing up to open the only drugstore in downtown Fort Worth, a two-story location that was scheduled to open this year.

The area also is Walmart country. According to Metro Market Studies data reported in the Dallas News, Walmart captured 28% of the grocery market in 2017 with 135 stores, nearly double the market share of the second-largest grocer, Cincinnati-based Kroger, which garnered 14.3% of sales from its 93 locations in the market. The chain added seven stores in the market between 2016 and 2017, and added more than a full percentage point to its market share, according to the Metro Market Studies data.

Albertsons also has a significant presence in the market through both of its namesake Albertsons stores and its Tom Thumb chain, acquired in the Safeway merger, along with the Market Street format, a division of Lubbock, Texas-based United Supermarkets, which Albertsons acquired in 2013.

Other chains that have been growing in the Dallas market include local operator Brookshire/Super 1, which added seven new stores for a total of 34 and a 2.5% grocery market share; Fiesta Mart, with five additional locations and a 4.1% share; H-E-B, which operates both traditional stores and its upscale Central Market banner in the Dallas area, for a total of 11 locations and a 2.5% share.

Austin, Texas-based Whole Foods Market also has a 2.5% share with its 13 locations, three more than in 2016, according to Metro Market Studies. Phoenix-based Sprouts Farmers Market added two stores and captured 2.1% of the grocery market.

One of the biggest changes in the food retailing landscape is coming from Boise, Idaho-based big-box discount retailer Winco, which now has nine stores in the market and 3% market share, up almost a full percentage point over a year ago.

The market also is one of a handful where Amazon launched same-day grocery delivery from its Whole Foods banner through its Amazon Prime Now service.

According to a recent report from Weitzman, a Dallas-based real estate brokerage firm specializing in retail space, many consumables retailers are finding locations in existing retail centers rather than building new centers.

“Due to the lack of development options in built-out markets, grocers such as Winco Foods, Tom Thumb and Central Market are adding stores by backfilling vacancies in existing community centers,” Weitzman’s report said. 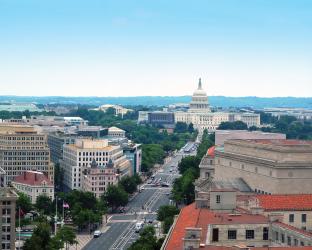 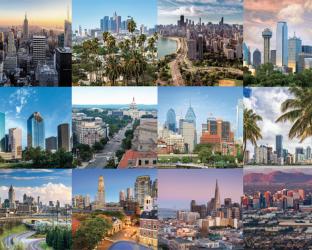 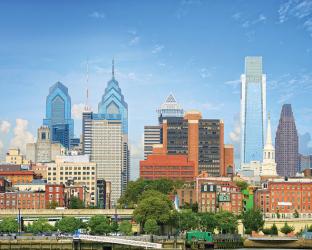 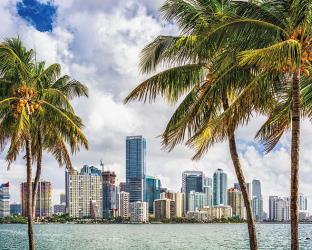