Click-and-collect programs may be a convenient service for customers, but the offering is becoming increasingly valuable for retailers.

When it comes to “superconsumers” — shoppers who used buy online, pickup in-store [BOPIS] at least two times in the past 12 months — 51% made unplanned purchases when they picked up their online orders in-store, compared with 37% of all online shoppers who made additional purchases when retrieving their orders, according to “The Rise of the Click and Collect Superconsumer,” a study from OrderDynamics.

According to the data, superconsumers spend, on average, $40 more on unplanned purchases when making a click-and-collect pickup. These customers also shop on every channel and claim to have shopped, on average, 45 times a year. Of that shopping activity, 23% are BOPIS orders.

Occasional consumers, those who used BOPIS once in the last year,  also are shopping for additional items during their pickup visits, with 38.4% buying unplanned items. They spend, on average, $37 on these unplanned purchases.

When it comes to picking up their orders, 78% of superconsumers want to pick up their BOPIS orders within 24 hours. However, occasional consumers (53%) want their click-and-collect orders ready in two hours or less, the study said.

“The term ‘consumer’ has been used in the broadest sense to include a more general demographic of retail shoppers,” said Nick McLean, CEO of OrderDynamics. “But with significant investments being made to improve omnichannel operations, it is important to understand the preferences and needs of consumers most likely to use offerings like click-and-collect. Through this research, retailers can grow their business and remain competitive by understanding exactly who the ‘superconsumer’ is.” 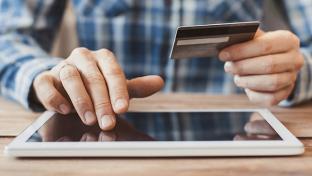 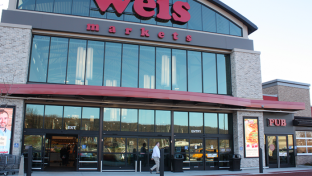 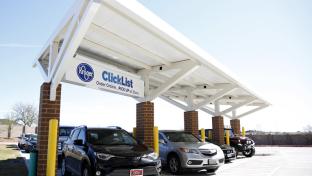 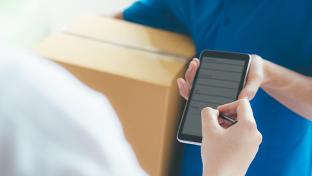 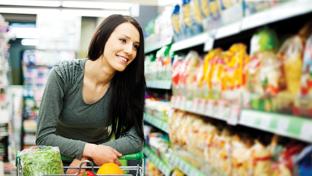