This holiday season, Stella Artois is spreading the message of togetherness.

How so? Well, the beverage brand is looking to inspire people to reach across whatever stands in their way, and get to know those who lives close but feel distant — neighbors.

To do so, the company unveiled a new docufilm, created in partnership with director Tatia Pilieva, that captures a social experiment revealing what happens when strangers who are neighbors meet for the very first time.

"I'm inspired by human connection," Pilieva said. "The goal was to light a spark and watch it grow and I was excited to work with Stella on something so spontaneous and fun. We all grew up with role models that encouraged us to extend ourselves, to share and be a good neighbor. I wanted to pay tribute to that — we are open, kind, friendly and vulnerability really resonates on screen."

Shot throughout various neighborhoods in Brooklyn and Manhattan, the film captures intertwining of moments, and focuses on real neighbors opening up for the first time during this holiday season, the company said.

"New York is a microcosm of neighborhoods everywhere, and given that New Yorkers are statistically less likely to interact with their neighbors, we were intrigued to see how people would react in this social experiment. With our holiday campaign being all about creating meaningful moments, we knew we wanted to find ways to bring together our larger community and create an opportunity to orchestrate connections all over the map," Lara Krug, the VP of marketing at Stella Artois said.

In order to challenge consumers to do the same, the company is giving away 500 of the Stella Together Holiday Sweater Packs, which contains two beers in a red knit button-down sweater with a magnetized key bottle, via the StellaArtois.com/Neighbors website.

Those who aren’t able to snag a sweater will still be able to enter the chance to do so by sharing a photo with their neighbor on social media and using the hashtags #stellaneighbors and #contest.

"Stella has always been about bringing people together; after all, we have 600 years of brewing heritage, and we were originally crafted as a holiday gift for the town of Leuven, Belgium. This holiday, we want to ask people to take it a step further and find new ways to create moments with those closest to them, including their neighbors," said Krug. 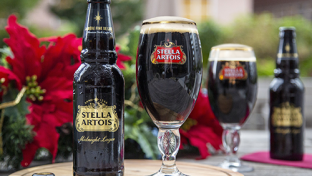 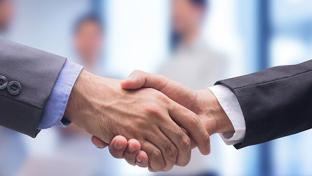 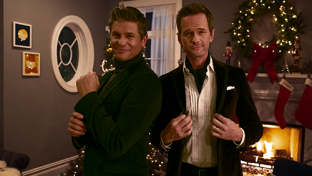 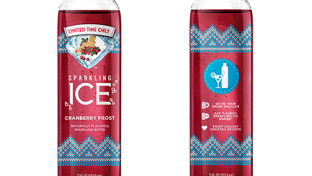 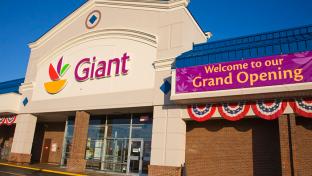