Veggies Made Great announced that it would be expanding its reach of veggie-rich foods at four major retailers.

How so? The Rahway, N.J.-based company announced that it would be bringing five new products to Harris Teeter shelves including its superfood veggie cakes, spinach egg white frittata, veggie bacon and potato frittata, double chocolate muffins, and blueberry oat muffins.

Those who shop at Weis will find the brand’s spinach egg white frittata and veggie bacon and potato frittata, while Publix shoppers will see butternut squash and broccoli cheddar veggie cakes on shelves.

Veggie Made Great products contain vegetables as the first and primary ingredient and feature such foods as zucchini, carrots, kale and cauliflower.

Products are manufactured in a peanut-free, tree nut-free and soy-free facility, the company said. 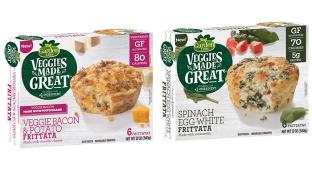 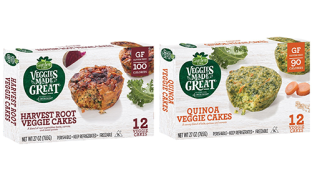 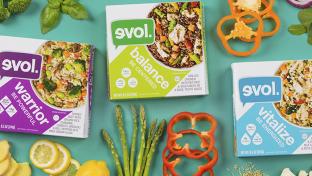 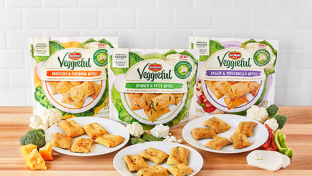 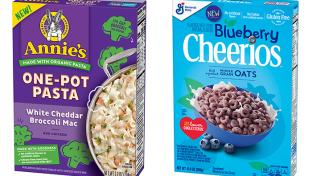