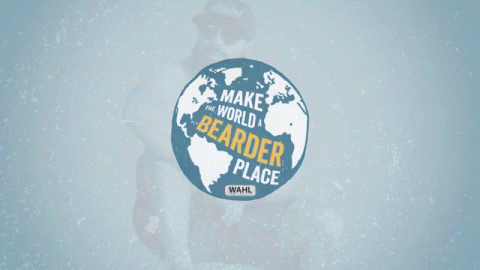 Men’s grooming leader Wahl is celebrating bearded men who are doing good while looking good with its “Benevolent Beards” contest.

A wealth of whiskered men from across America submitted videos demonstrating their benevolent acts. Five finalists were chosen, and now public votes will help decide who receives the grand prize of $20,000 for himself and $5,000 for his charity. He’ll also be crowned the new “Wahl Man of the Year,” a moniker that boasts a facial-haired family spanning 15 years.

“The goal of this contest is to shine a spotlight on men who are making the world a better, or ‘bearder,’ place to live,” said Steven Yde, division vice president at Wahl.

“We were blown away by the inspirational entries and loved learning about the positive impact of so many deserving charities,” he said. “It was incredibly difficult to narrow the finalists down to just five, and we can’t wait to see how the public responds to each of these worthy men.”

Vote here for the most “Benevolent Beard” in America by Aug. 5.

Here are is the list of top 5 most “Benevolent Beard” in America (in no order):

The Wahl “Benevolent Beard” Contest started this past April with a quest to discover guys who are making the world a “bearder” place to live. The goal was to reward bearded men who are doing good through charitable efforts. Men from across the country submitted a video of themselves either explaining or demonstrating how they support a charity.

As long as it was a 501(c)(3) organization with a goal to impact the world positively, all charities were considered. Five fuzzy-faced finalists were chosen, and America’s votes will help decide the grand prize winner. Visit @WahlGrooming on Facebook or Instagram.

The grand prize winner will also receive a visit from Wahl’s Mobile Barbershop for a charity fundraising event. Master barbers will offer the public free beard trims and, for every trim, Wahl will donate $100 to the winner’s charity of choice — up to $5,000. Each of the five finalists already won $500 for themselves, $500 for their charity and grooming gear.