Yasso’s Frozen Greek Yogurt Sandwiches have arrived to shake up the category.

Made with Greek yogurt, these sweet sandwiches contain 4 g of protein per serving and between 100 to 140 calories, the company said.

Available in three flavors, consumers are able to choose from:

Retailing for $5.99 per four-pack, consumers are able to pick up a box of Yasso’s Frozen Greek Yogurt Sandwiches exclusively at Target and online at yasso.com. 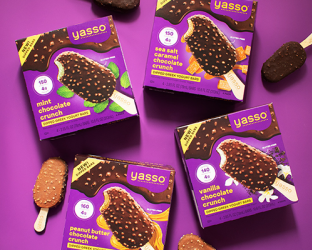 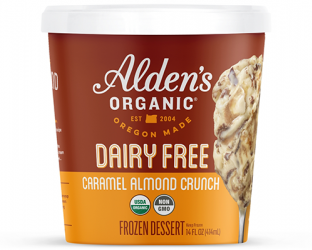 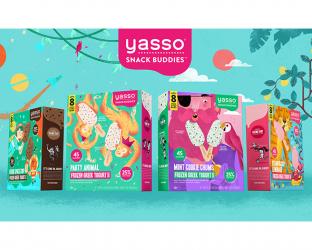 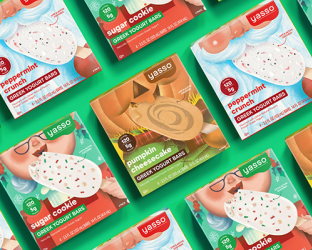 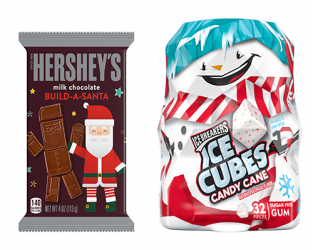 Center Store
Hershey’s gets in the holiday cheer