CHICAGO — The American Dental  Association this week announced that Crest 3D White Glamorous White Whitestrips would be the only home-use tooth bleaching product to get the ADA Seal of Acceptance. The ADA said that the product is safe and effective in whitening natural teeth when used according to the manufacturer instructions.

“Crest 3D White Glamorous White Whitestrips clearly met these requirements and were awarded the ADA Seal of Acceptance, assuring consumers that this product is both safe and effective for home-use tooth bleaching,” said Dr. John Dmytryk, chair of the Council on Scientific Affairs Seal subcommittee.

Crest’s Whitestrips mold to the shape of teeth and the company recommends them to be used once a day for 30 minutes.

“We want people to know that our whitening technology has been thoroughly vetted by a trusted third party for dental professionals and users alike,” P&G research fellow and Crest Whitestrips inventor Paul Sagel said. “When it comes to whitening, there can be some misunderstanding around how effective and safe whitening treatments are to the user. We hope having the ADA Seal will provide users even more clarity and confidence in their whitening choice with Crest 3D White Glamorous White Whitestrips.” 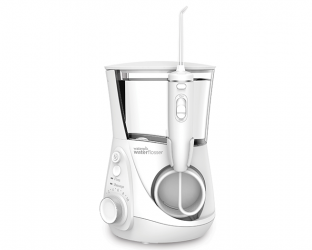 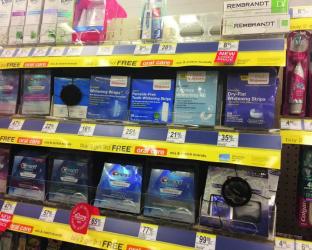 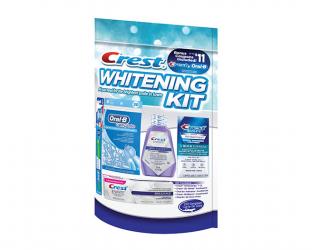 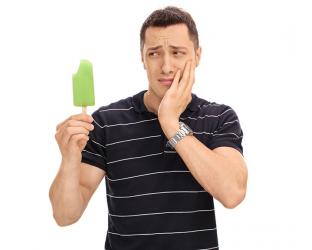 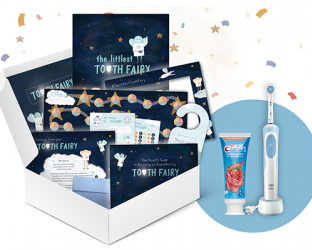