“Queer Eye” star Jonathan Van Ness has been anointed with the honor from the L'Oréal-owned brand, and he announced to all his followers via social media that he will be working with the nail polish company.

His post reading, “I’m so honored to announce I’ve teamed up with @essie as their first non-female ambassador in celebration of Pride! For me, polish has always been a form of self-expression. Right now that means this mosaic rainbow mani moment. Wearing it proud! ?️‍?? #essiePartner #essielove #LorealProud.”

This news comes on the heels of various brands doing their part to cater to all consumers, such as CoverGirl who recently unveiled its most inclusive line of foundation.

Essie previously teased Jonathan Van Ness' announcement on its own social media accounts a day before the news became public by posting, "happy pride month! we are excited to announce a new, colorful collab this month with someone special... check out our stories to see who it is!"

Van Ness has also been known to show his love for nail polish via his social media, namely through his Instagram stories and nail tech's page as well. 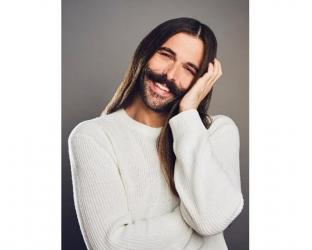 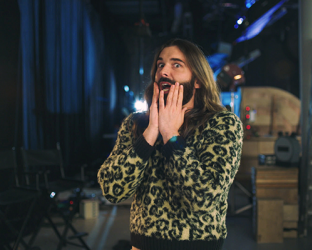 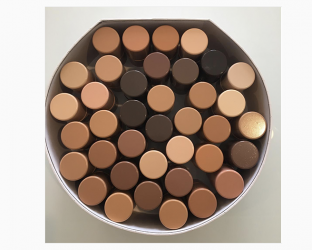 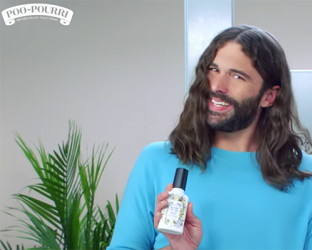 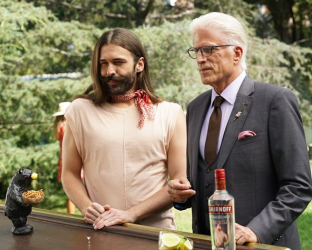