Göt2b is taking a swift shift away from hair care.

The brand, which is part of Henkel’s portfolio, announced that it would be partnering with Shaftesbury on an original short-form series titled “Turning the Tables.”

Turning the Tables is a coming-of-age story that’s set in the world of electronic dance music, or EDM, and features a mix that’s inspired and performed by characters in the series, the companies said.

"Göt2b is a styling & color brand inspired by urban street styles that leverages professional formulas and helps consumers create their own confident looks," Manuela Emmrich, the US marketing director of hair for Henkel said. "Our products enable people to express themselves in an individual and authentic manner. We were so excited for the opportunity to partner with Shaftsbury to enhance our digital acceleration efforts and connect with consumers in a new way. With the “Turning the Tables” partnership, we are bringing the brand essence of göt2b to life in a fun and engaging way and are one of the few brands to engage and entertain consumers with a scripted short-form series."

In addition, the series serves as a part of a 14-week program that also includes such social content as behind-the-scenes videos, brand spots with the cast, and an EDM artist influencer promotional program.

Göt2b also will be launching a monthly contest and product giveaway that includes a grand prize of concert tickets for a major EDM festival in the United States, the brand added.

"EDM fans more than just love the music; they live it and göt2b's brand voice is directly in line with this high-energy and enthusiastic community," Tal Riff, director, content & strategy, branded entertainment at Shaftesbury said. "Music is a core youth value that brands want to be part of but often struggle to tap into in an authentic way. Turning the Tables allows göt2b® to present a dramatic and entertaining story, with characters who have music as a big part of their lives. Young audiences will relate and connect on an emotional level through the music and the characters' journey."

Starring Lanie McAuley from “Travellers” and Donna Benedicto from “Supergirl,” the series can be seen on the Union&Ace YouTube channel as well as on Göt2be’s website.

"Branded entertainment is the new frontier for creators and Shaftesbury is leading the charge. Building projects this way ensures that we can create stories that we know are targeted towards, and will resonate with, our specific audience. Achieving authenticity in the EDM world meant reaching fans through their shared musical language. So we were thrilled to discover composer Steph Copeland, who absolutely brought this story and the whole series to new heights," said Liz Levine (Story of a Girl, Across My Land, Toad Road), producer, writer and director of “Turning the Tables” said. 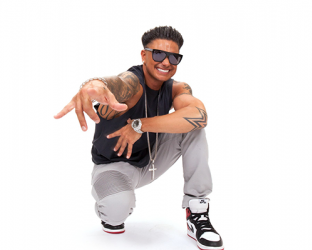 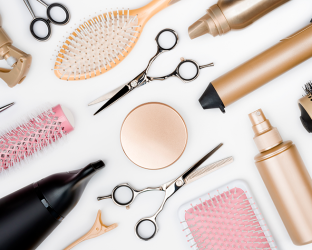 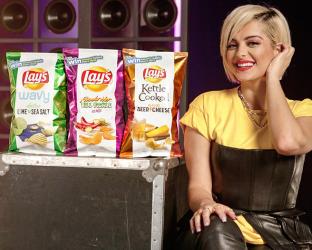 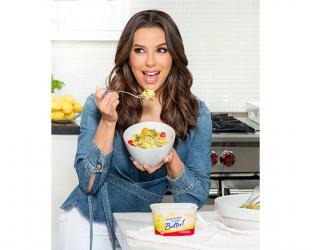 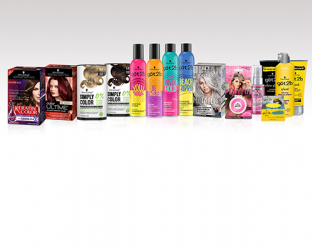