WARREN, N.J. — GSK Consumer Healthcare’s latest addition is putting its focus on helping users control gum bleeding. Parodontax combats plaque buildup to bring about smoother pink gums while strengthening teeth and improving the seal between gums and teeth to fight gum disease, the company said.
“Whether you see a drop of blood occasionally or daily in the sink when you brush your teeth, you should never ignore your bleeding gums," GSK Consumer Healthcare medical expert and dentist Dr. Jim DiMarino said. "Bleeding gums are a warning sign that your gums need treatment.”
The parodontax brand comes to the United States from Germany, where it was launched in 1937. The toothpaste uses stannous fluoride as its active ingredient. It comes in three flavors, Clean Mint, Whitening and Extra Fresh, with a price of $5.99. 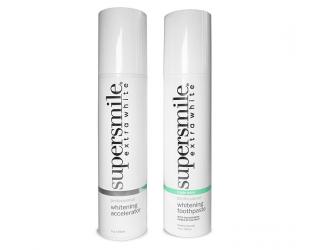 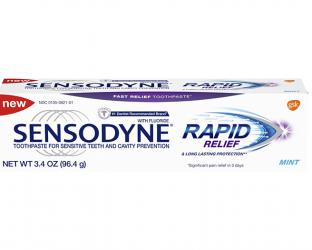 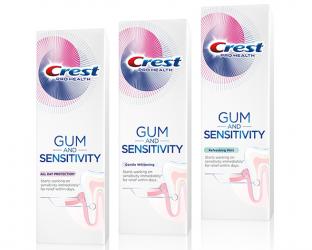 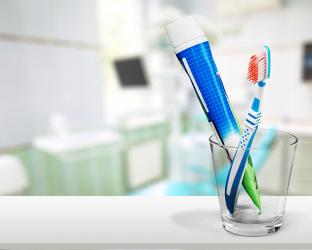 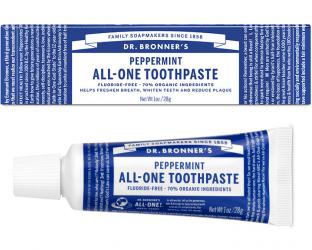