Hawaii is taking serious steps to protect its coral reefs.

The state recently became the first in the United States to pass a bill banning the distribution of sunscreens that contain the harmful chemicals oxybenzone and octinoxate.

Oxybenzone and octinoxate are two chemicals that the bill’s proponents said pose significant harm to Hawaii’s marine environments and residing ecosystems such as the coral reefs and they can even pose a threat to marine life.

The bill, which state Sen. Mike Gabbard sponsored, explains how continued exposure to the toxins degrades coral resiliency, and their ability to adjust to climate change factors. Reefs aren’t the only marine life to face serious consequences. The bill notes that oxybenzone and octinoxate also induce feminization in adult male fish and increase reproductive diseases in marine invertebrate species, vertebrate species and mammals.

“According to US National Park Service, more than six thousand tons of sunscreen end up in Hawaiian waters every year,” Gabbard said in his remarks supporting the bill on the floor of Hawaii’s Senate. The Department of Land and Natural Resources has reported that 55 gallons — that's right, 55 gallons — of sunscreen are going into our nearshore waters each day on Maui. So, with this volume of chemical sunscreens pouring into our oceans in areas like Kapalua and Hanauma Bays, of course, our reefs are going to have next to no chance of recovery.”

He also emphasized the importance of eco-friendly sun protection. Various brands have been delivering on this, with Babo Botanicals, Little Hands Hawaii and TropicSport selling products that avoid potentially harmful ingredients.

TropicSport, in particular, has branded itself as an eco-friendly sun protection option, touting its product’s formulation with non-nano zinc oxide and non-nano titanium dioxide. TropicSport said its sunscreen also is oxybenzone-free, octinoxate-free, avobenzone-free, octocrylene-free, and meets the 80-min. water resistance test of the United States’ FDA, and the 240-min. test of Australia.

The bill is awaiting Hawaii Gov. David Ige’s signature, and if signed, would come into effect Jan. 1, 2021. 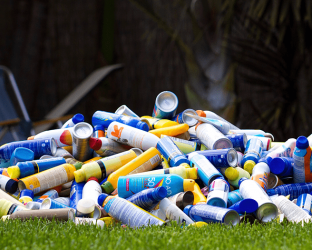 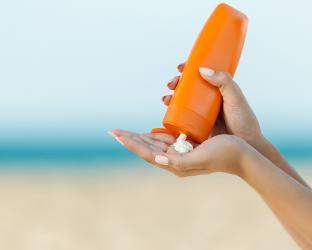 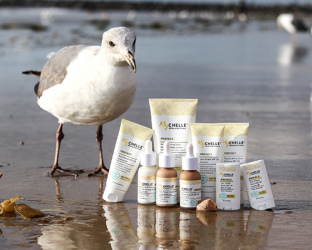 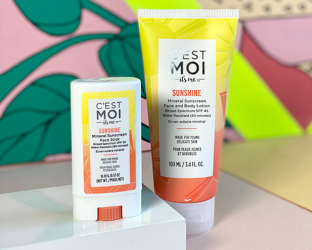 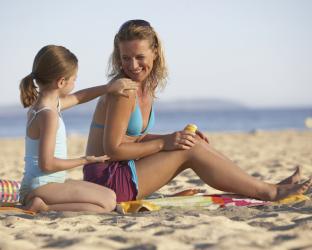