NEW YORK — Unilever, to promote the launch of Dove’s new Shower Foam, is trying out a new form of social marketing with its foray into the world of branded Snapchat lenses.

The lens — a first for Dove as well — puts users into a virtual shower, allowing them a sneak peek at how the new Dove Shower Foam works.  With the Snapchat filter, Unilever and Dove are reaching an audience in key younger demographics. According to Statista, some 76% of Snapchat’s reported 150 million daily users fall into the age group of 13- to 34-year old (37% are between 18 and 24 years old).

One of the success stories that Snapchat highlights on its website is the fact that a sponsored lens from Michael Kors promoting its sunglasses brought more than 104 million total views and an 6% lift in purchase intent — about three times greater than mobile campaign norms — and an 18-point lift in brand favorability. 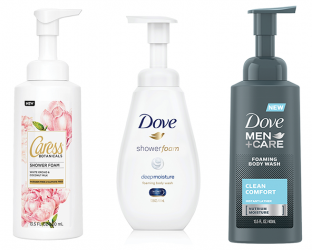 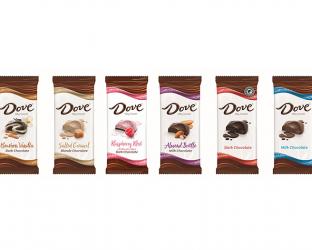 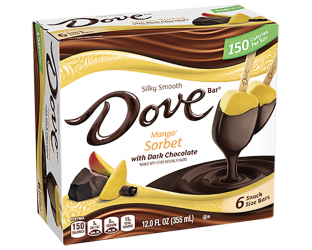 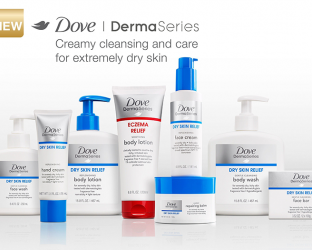 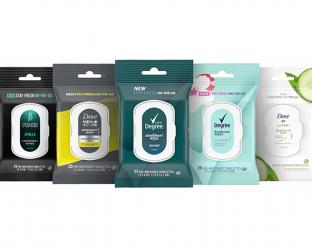 News
Unilever deodorants get formatted for on-the-go use