Ben & Jerry’s has got a brand-new flavor, which debuts in collaboration with the latest series launch from Netflix — “Space Force.”

As part of its continued partnership with the streaming service, the latest flavor addition from the Burlington, Vt.-based company — Boots on the Moooo’n — pays tribute to the new comedy series, premiering on May 29.

Consisting of a milk chocolate ice cream with fudge cows and toffee meteor clusters surrounded by a sugar cookie dough core, the new launch will only be available for a limited time.

“I'm excited to join forces with Ben & Jerry's on this Space Force flavor launch. How cool is it that we have our own ice cream?! Especially because it's super delicious. Can't wait for everyone to try it and watch Space Force at the same time,” said Yang.

Those interested in picking up a pint of Boots on the Moooo’n, which will retail for $4.99, can do so at scoop shops over the coming months as they reopen across the nation. 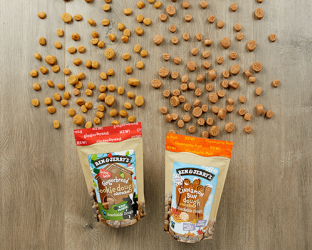 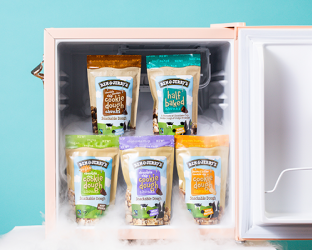 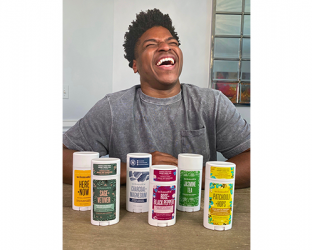 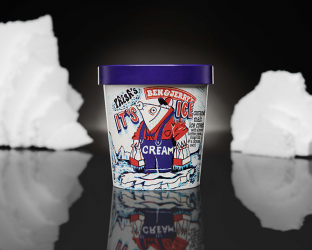 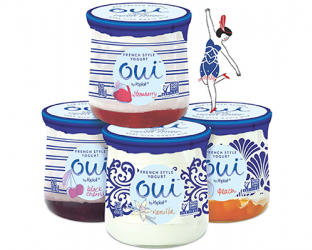