The Minneapolis-based brand, which is part of the General Mills portfolio, is celebrating its new look and Cinnamojis launch.

To do so, the cereal brand is offering a free interactive experience, that brings all the sensorial qualities of the product to one place, the company said.

In addition to the interactive experience, the brand revealed that its new look was inspired by the next generation of consumers, and is to star its Cinnamoji characters on its boxes beginning in the fall.

Part of the new packaging is set to include bold and colorful bursts of purple, red, green and blue, as well as 16 Cinnamoji character faces on the back of different boxes.

Those who visit the Cinnaverse Experience, which will be traveling to Santa Monica, Houston and Chicago, can expect to visit rooms focused around the Cinnamon Toast Crunch taste.

One room is to focus on the aroma of Cinnamist, while another will take visitors through the Cinna-Swirl Vortex, and another will bring the crunch of the floor beneath them, the company said.

The cereal’s new packaging will begin to appear on store shelves throughout the country beginning in September. 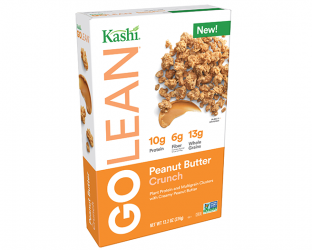 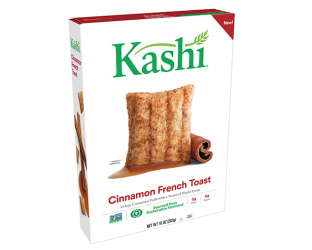 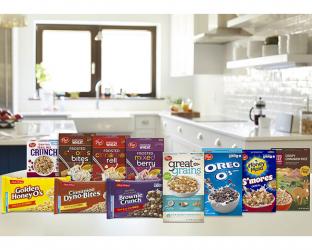 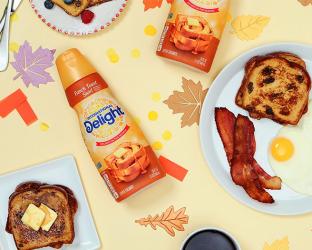 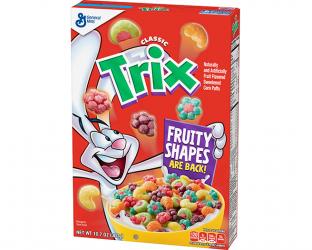