In addition to the relaunch, the Battle Creek, Mich.-based company is unveiling a new updated recipe for the breakfast staple.

“Since its introduction in 1953, Honey Smacks has been a favorite staple in families' pantries,” Chris Stolsky, associate director of marketing for Honey Smacks said. “It has a deliciously sweet flavor you can look forward to every morning and we're excited to relaunch the beloved cereal to our loyal fans this fall.”

To relaunch the product, the company moved Honey Smacks’ production to a trusted and tested Kellogg-owned facility that has been producing cereal for decades, the company said.

Honey Smacks is now available nationwide for a suggested retail price that ranges from $2.99 to $3.99 with the words new recipe written across the top left corner on the front of the box. 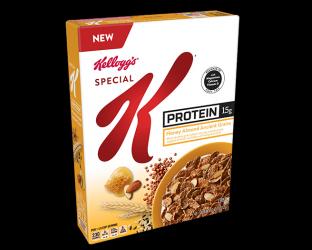 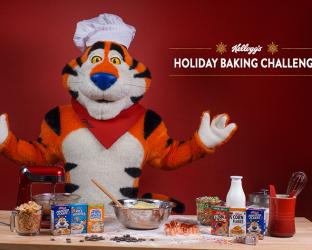 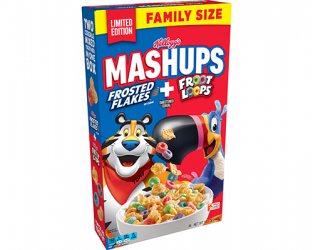 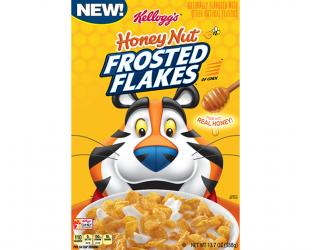 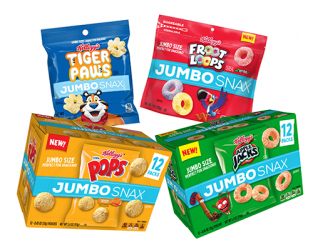