Kellogg’s has announced a magical new addition to its portfolio — Unicorn Cereal. The product initially launched in the U.K. earlier this year and will now be hitting retail stores nationwide in the spring, specifically in March of 2018 for a limited time only.

The new cereal will consist of red, blue and purple loops with white crunchlets. Also included will be a cupcake flavor that varies slightly from the yellow, purple and red U.K. loops, the company said.

Before its official launch next year, those eager to try the product will be able to do so at the Kellogg’s NYC Café located in Union Square in Manhattan. A cereal-inspired menu featuring Kellogg's signature products, along with creations by lifestyle expert and reality star Lauren Conrad, await consumers at the location, along with a preview of the Unicorn Cereal, the company said. 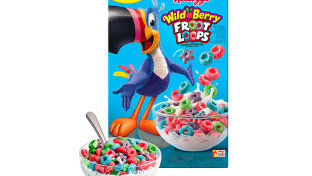 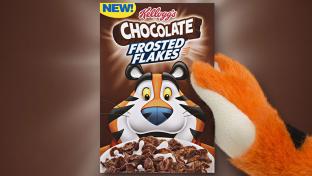 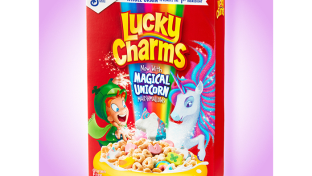 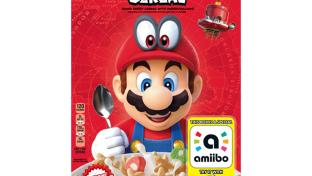