LONGMONT, Colo. – Left Hand Brewing Company is celebrating the start of stout season with the launch of new Milk Stout Nitro cans. Technology from Ball’s Widget Inside allows consumers to take the beer on the go in the can while it remains perfectly smooth and creamy.

"Widget technology is important for craft beer drinkers because if you want to experience what you get off the faucet at a good craft beer restaurant or pub, regardless of where you are in the world, you can experience the same thing with the widget," Left Hand COO, Chris Lennert said.

These widgets are the first being introduced by Ball in the United States, and its appearance is similar to that of a small top hat that is adhered to the bottom of the can. It will provide Milk Stout Nitro cans with a consistent nitrogen release from the bottom of the can up through the entire beer, with results delivered from the release of nitrogen when the can is opened.

“The Widget Inside technology was developed to bring the nitro experience to the consumer, regardless of drinking occasion, and ensures the smooth, creamy finish that nitro tap lovers have come to expect,” Melanie Virreira, marketing director for Ball said.

Milk Stout Nitro cans will be available in three flavors. The first being a Russian Imperial Stout called, Wake Up Dead Nitro. It contains a trifecta of cocoa, dried fruit and licorice notes, and will be available for a limited time as a keg, four-pack and 12 oz. bottle.

Bittersweet Nitro is the second limited Imperial Coffee Milk Stout to be available from the brand. It contains notes of smooth coffee and the company’s creamy imperial sweet stout. Consumers will be able to purchase the product in a keg, four-pack or 12 oz. bottle. 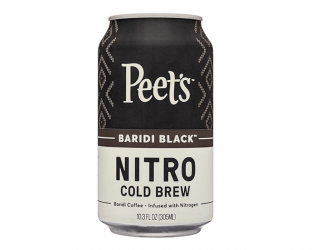 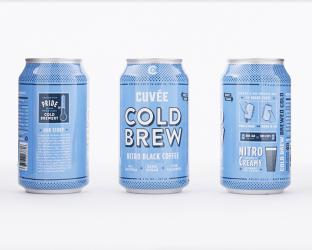 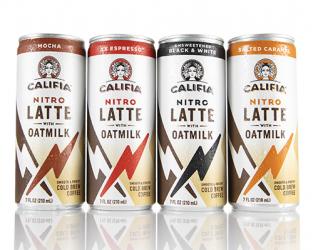 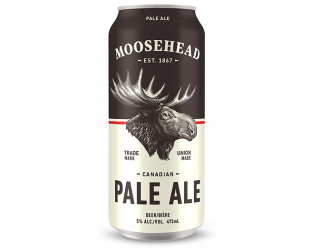 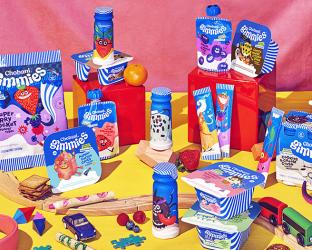