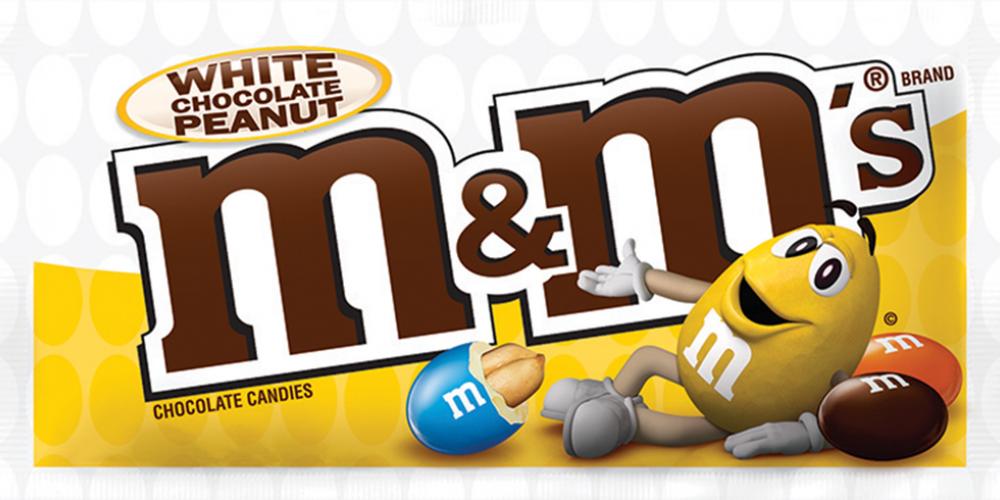 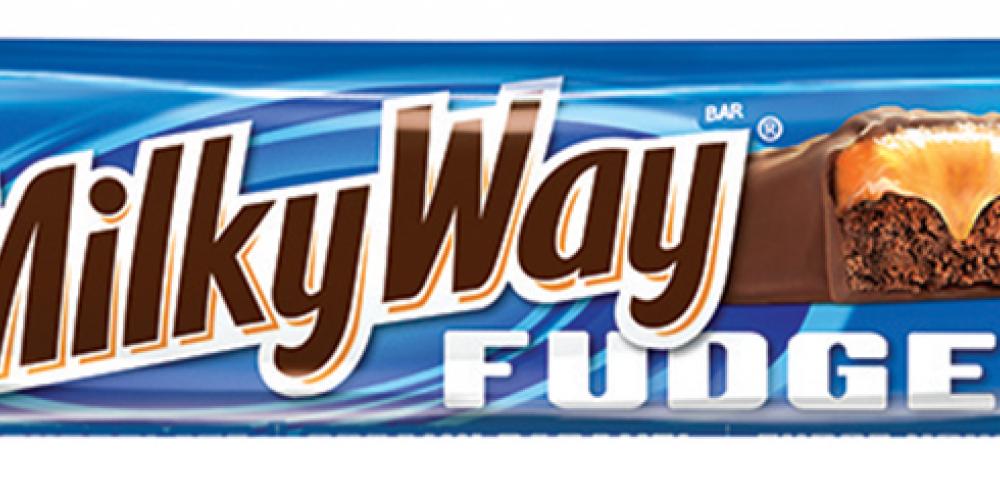 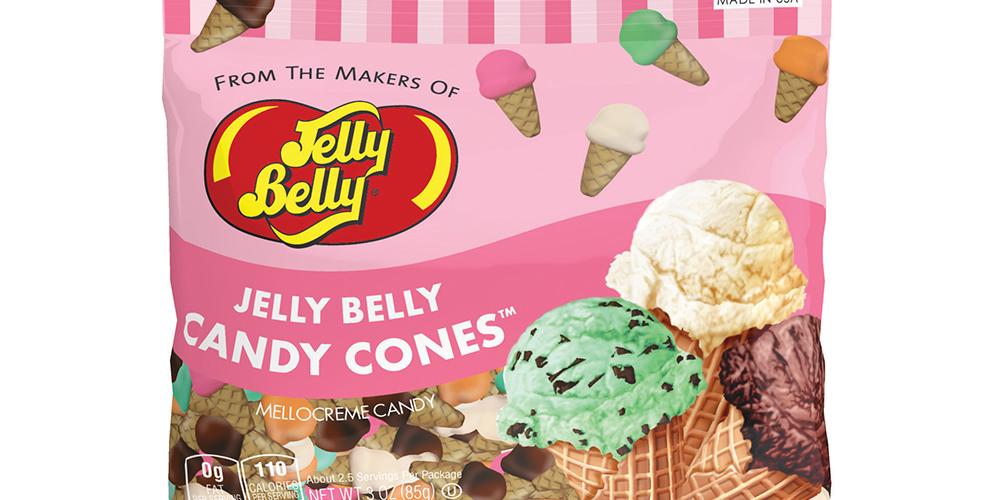 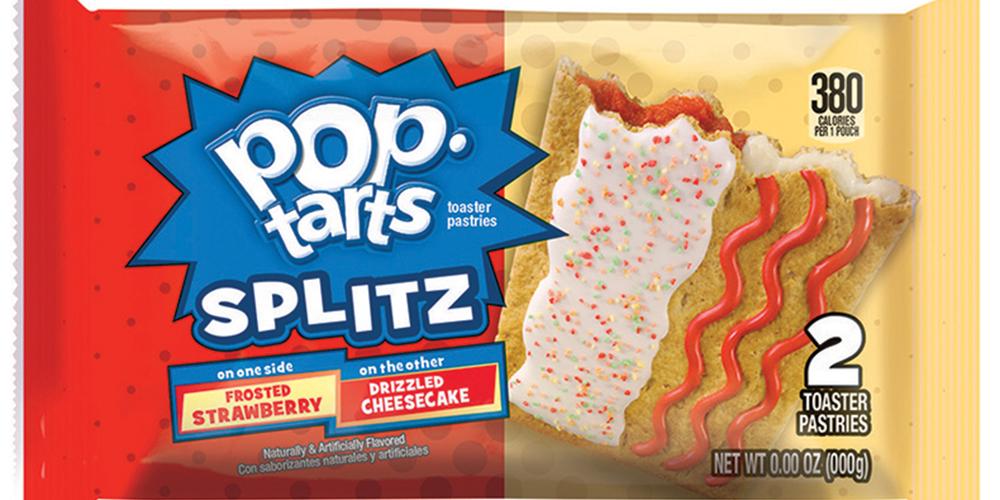 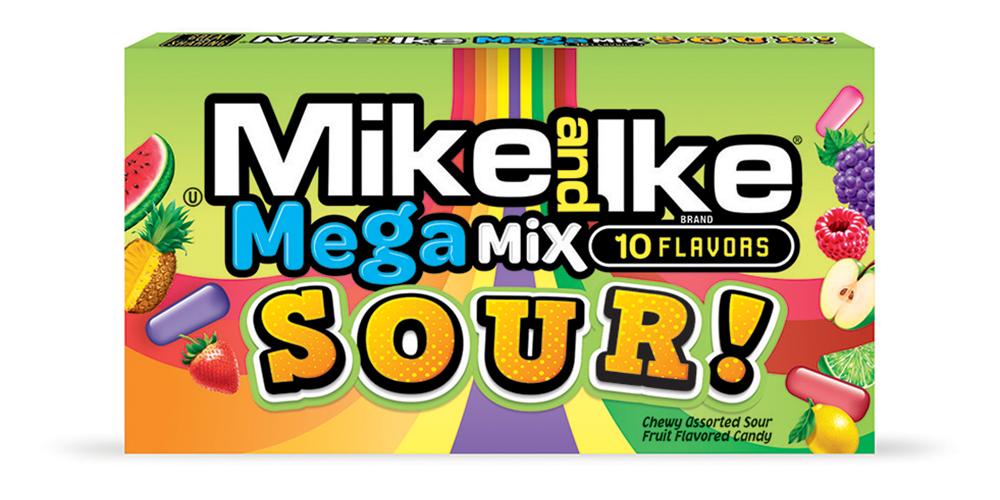 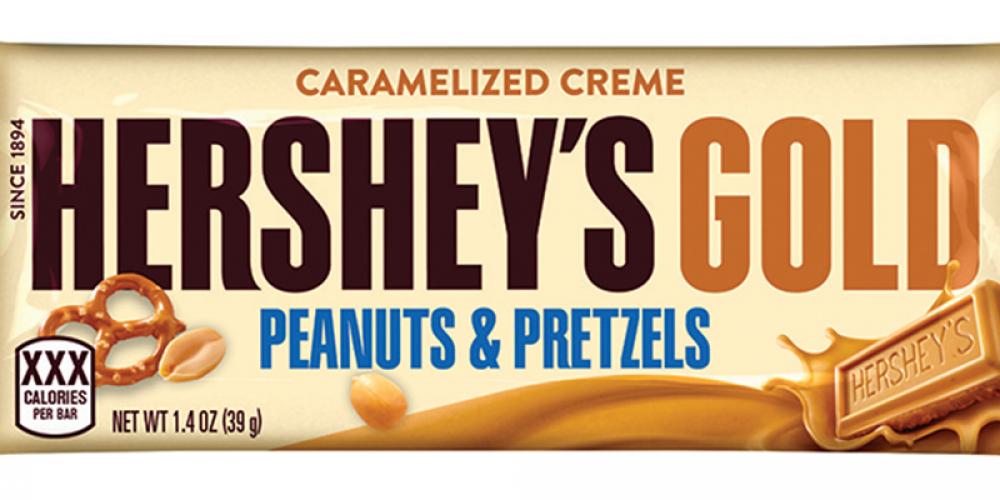 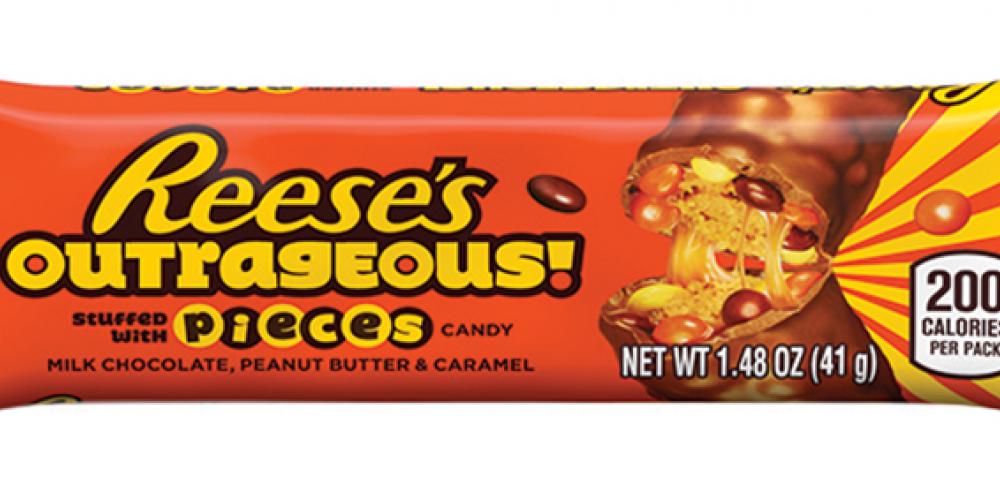 Sweet stuff. That is what attendees will hope to find at the 2018 Sweets and Snacks Expo, which takes place from May 22 to 24 at Chicago’s McCormick Place. The annual show, sponsored by the National Confectioners Association, has attracted more than 800 exhibitors, who will showcase their candy, gum, mints and savory snacks in new flavors, formulations and packages.

Here are some of the companies that will attend, and the new products they will highlight.

Mars Wrigley Confectionery U.S.
Exhibit Hall 907
Based in Hackettstown, N.J., but moving to Newark, N.J. in the near future, Mars Wrigley Confectionery U.S. is extending its Extra chewing gum brand into the mints category. Extra Chewy Mints, available in two flavors — peppermint and Polar Ice — are chewable sugar mints packed with the flavor and freshening power of Extra chewing gum. Each mint has a thin, crispy outer shell and a chewy freshening core to deliver flavor and freshness, according to the company. Extra Chewy Mints are available in a 1.5-oz. durable plastic pack with a suggested retail price of $2.19, and a 7.5-oz. pegged stand-up bag with a suggested retail price of $6.99.

Milky Way Fudge is a bar made with rich chocolate, golden caramel and fudge nougat, available in both share size and minis. It has a suggested retail price of $1.10.

Starburst Gummies Sour Berries, a new addition to the Starburst Gummies line, contain a variety of sour-packed fruit flavors: strawberry, berry punch, wild berry and black raspberry. They are available in a 3.5-oz. share-size bag, a 5.8-oz. peg bag and an 8-oz. stand-up pouch, with suggested retail prices of $1.79 to $2.59.

Jelly Belly Candy Cones is a new line of ice cream-flavored treats, featuring miniature replicas of ice cream cones in five classic ice cream flavors: vanilla, chocolate, strawberry, mint chip and orange sherbet. Each candy cone piece has a waffle-cone flavor at the bottom with one of the five ice cream flavors on top. Candy cones are mellocreme candies with such ingredients as fondant and marshmallow frappe like the company’s Candy Corn. Candy cones will be available in August in 3-oz. bags and in bulk, with a special gift box coming soon.

This line includes two new chocolate items, with each chocolate packaged with one of five 3-D lenticular collectible cards. The Chocolate Dinosaur Egg, which is solid milk chocolate with crisped rice molded into Blue the velociraptor, hides a surprise gummy dinosaur in the center. A thin candy shell on the outside is speckled to look like a real dinosaur egg.

Kellogg’s
Exhibit Hall 2033
Kellogg’s Specialty Channels will present several snacks that are sweet, savory or a combination of both.

Keebler Whoopsy! Fudge Stripes cookies are the newest Fudge Shoppe cookie available in September that come in a four-pack.

Cheez-It Duoz Caramel Popcorn and Cheddar combine sweet-and-salty flavors and a mix of textures for two snacks in one in an easy-to-grab pack.

Kellogg also is expanding its bar portfolio with Cocoa Krispies Treats along with M&M’S Minis Big Bar, which combine marshmallow and chocolate for sweet, on-the-go snacking.

Just Born Quality Confections
Exhibit Hall 1905
The third-generation, family-owned Just Born is based in Bethlehem, Pa. Among the new products that Just Born will unveil are Mike and Ike Mega Mix SOUR!, which the company said is its most intense sour candy yet. This colorful mix features 10 sour fruit-flavored candies in one box, with such flavors as Sour Power Pineapple, Sour Zappin’ Apple and Sour Pucker Punch. The candy has six calories per piece, and is kosher, fat-free and gluten-free. The candy is available in 5-oz. theater boxes and has a suggested retail price of $1 to $1.50.

Hershey
Exhibit Hall 1601
In April, Hershey launched a limited-edition Ice Breakers Ice Cubes Glitter Gum Summer Snow Cone, with an icy, cherry snow cone flavor. Each cube is covered with a dusting of edible glitter to maximize its summer look. The gum has a suggested retail price of $3.69 and will be available through the summer.

Hershey’s Gold, a blend of caramelized crème with peanuts and pretzels in a crunchy crème bar, will also make its Sweets and Snacks Expo debut. The flavor, which was rolled out ahead of the 2018 Winter Olympics, is only the fourth flavor to ever be introduced to the company’s namesake brand. 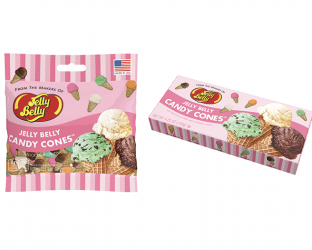 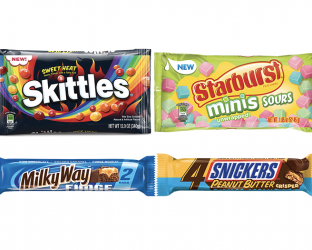 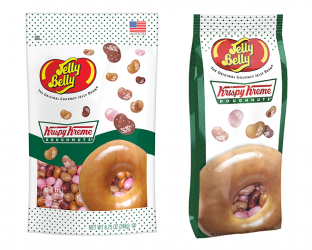 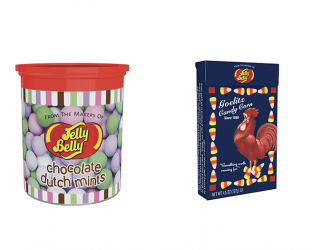 News
Jelly Belly's retro line goes back to its roots 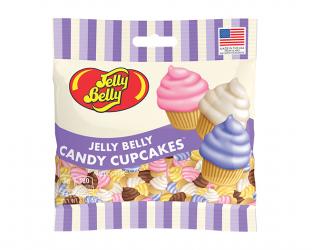