Among the 4-in-10 consumers that told IRI they follow healthy eating plans, 52% said they’re looking for food that’s fresh and/or not processed, 44% are looking for something low in sugar and 42% want something with easy-to-understand ingredients. And in its 2017 Shopper Trends Survey, market transparency company Label Insight found a similar focus on healthy food, with 98% of the consumers surveyed saying they believe it’s important for them to consider the ingredients in the food they’re buying. The top-five considerations among consumers when buying foods were whether it is organic (48%), low sugar (43%), natural (43%), high in protein (41%) and has whole grains (39%). Thirty-nine percent of consumers also said that non-GMO is a description that influences what they purchase.

As a result of changing desires, companies are working to deliver the healthier options shoppers want. One of the companies at the fore of the healthy snacking trend has been Kind Snacks, which has been focused on expanding its portfolio. Fitting into several of the categories shoppers look for are the Pressed by Kind fruit bars, which contain two full servings of fruit and no added sugar in addition to being vegan, dairy free and gluten free. Also in the fruit category, Kind debuted its Fruit Bites at Natural Product Expo West. The snacks, set for a May launch, are made only with fruit and contain no added sugars, providing one full serving of fruit. Among Kind’s bars, the company revamped its Strong and Kind line to include 10g of plant protein, and introduced Kind Breakfast Protein, with 8g of protein — 10% of the recommended daily value.

Also looking to check off several boxes of what consumers are looking for in their snacks, while providing the requisite protein for active lifestyles, are companies making meat snacks. Nielsen ScanTrak estimates that the meat snacks space sees annual sales of close to $3 billion, and to increase their share of that pie, companies are highlighting natural ingredients. Among the bigger names looking to appeal to health-conscious consumers is Oberto, which unveiled retooled jerky recipes in March, highlighting all-natural ingredients on packaging that also features sports-themed imagery.

Also in the space is Lorissa’s Naturals, which launched a marketing campaign around the convenience of its 100% grass-fed jerky that contains no preservatives or MSG. Additionally, Mighty Organic — a USDA-certified organic maker of meat snacks — expanded its portfolio in March to include Mighty Sticks, a more environmentally and ingredient-conscious answer to Slim Jim.

Drinking healthy on the rise
When it comes to the beverage space, the biggest trend has been a desire for healthier and premium ingredients, which has led such big names as Coca-Cola and Pepsi to introduce more natural options. Coca-Cola Life is made with stevia and sugar, but less than the amount used in regular Coca-Cola. For its part, Pepsi has introduced 1893, inspired by the original recipes of the soda, adding two flavors to the line that uses kola nut extract, real sugar and sparkling water.

And even hard sodas, whose flavored malt beverage segment led all beer segments in dollar share growth last fall, according to IRI, are emphasizing natural ingredients, including Anheuser-Busch’s Best Damn line of hard sodas, which noted the use of real black tea leaves in creating its hard sweet tea variety, which it introduced alongside three other flavors in February.

But it is a secondary trend — a move away from sodas that was seen when water consumption outpaced soda consumption in 2016 in the United States, according to Beverage Marketing — that’s creating space for healthier options in the ready-to-drink category. The move toward non-sodas and the interest in natural ingredients is driving growth in hard seltzers, with brands touting the low-calorie, naturally flavored product. Anheuser-Busch in September 2016 acquired SpikedSeltzer, whose portfolio includes grapefruit, lime, orange and cranberry flavors. And competitor Truly Spiked & Sparkling expanded its portfolio with its new lemon and yuzu flavor. 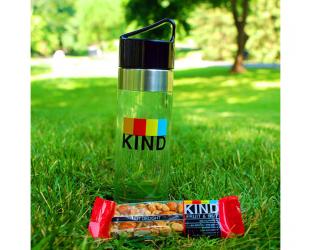 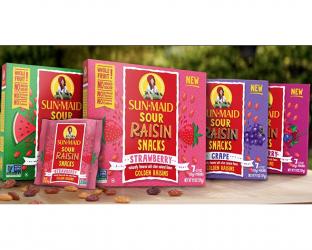 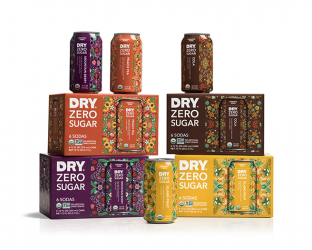 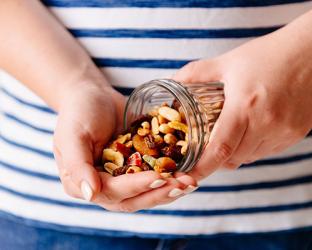 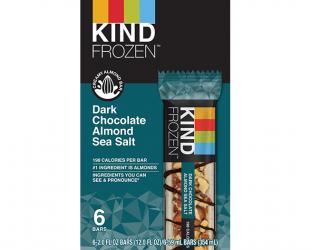