Innovation is a ‘souvenir’ of culture

Innovation is a ‘souvenir’ of culture

The first time Method co-founders Eric Ryan and Adam Lowry tried to sell their eco-friendly cleaning products into Target, the then-buyer told them the products had a “snowball’s chance in hell.” At the New General Market Summit, co-hosted by Drug Store News and Mack Elevation in April, Ryan acknowledged that while lucky breaks may have played a role, there were three key elements in Method’s business strategy that took them from that first meeting to more than $100 million in Target sales in 2016.

Method’s strategy starts with building an authentic culture and delivering on product offerings that look good and work well. With those in place, the brand’s biggest advocates are its customers and employees. “Everything starts with culture; from culture comes great products,” Ryan told attendees. “I really think of the products just as a souvenir of the culture, and fundamentally think if you get the culture right and you get the products right, marketing gets really easy.”

When it comes to the culture at Method and Olly, ensuring that the right people are helping build the brand is key. The company assesses that by asking every potential hire how they’ll keep Method weird, and asking applicants at Olly how they’ll make its National Park headquarters better. Keeping the right people on board can ensure that the company’s vision isn’t lost as it grows.

“The bigger we get, the smaller we need to act,” Ryan said. “As a big company, growing bigger and not losing that passion and the specialness that made you who you are can be really, really hard.” Ryan pointed out that where the culture is especially valuable is where it trickles into the second pillar of Method’s business strategy — product design.

At both Method and Oily, the head of product design is on the same level as the CFO, which reflects the companies’ prioritization of a product both looking good and delivering on its promises. This means choosing to invest in such high-dollar items as custom molds for bottles, as Ryan views the bottle as Method’s biggest marketing asset.

“We call cutting steel a media expense,” Ryan said. “It can be an expensive process to build a custom mold, but for us everything starts with spending the most amount of money here. At the end of the day, advertising is kind of a tax for unremarkable products.”

It was the design of its first dish soap offering that got Target’s skeptical former buyer on board. It also is the design that allows the company room for continued innovation — ranging from what Ryan calls “soft innovation,” such as partnering with designers to upgrade existing packaging, to “hard innovation,” such as making bottles out of plastic salvaged from the ocean, or creating a pump bottle for laundry detergent that eliminates the need for a measuring cap.

And both culture and product are the foundation of the third element of Method’s strategy, which is creating advocates out of both customers and, perhaps more importantly, their employees. Doing so, Ryan said, allows for Method and Olly’s mission to be authentically constructed and more able to lead. It also was the solid foundation that allowed Ryan to pull together a team for Olly and launch 20 products nationwide in a little over a year.

“We want to be authentically building the brand from the inside out,” Ryan said. “If you meet someone from Method or Olly, you should feel like they are really embodying the spirit of the brand. When that is authentic, it makes innovating so much easier because you’re really, at the end of the day, creating for yourself, and you’re trying to lead the consumer and not follow them.” 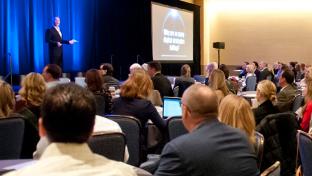 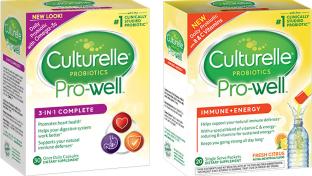 News
Probiotics are ringing the register 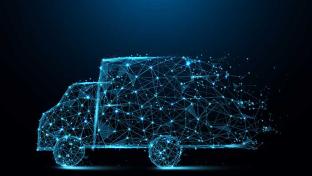 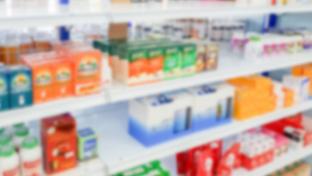 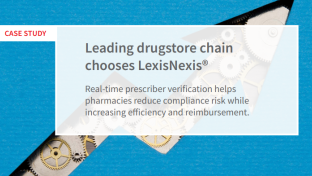