Oikos just a new campaign that is sure to have people talking.

The White Plains, N.Y.-based company’s new “Possibly the Best Yogurt in the World,” campaign features the Greek God of War, Ares, who has quit his day job to work at Oikos Greek Yogurt.

"'The Greek God of War' isn't like having your typical celebrity actor. A lot of unexpected stuff happens when he shows up on set," Bryan Buckley, Oscar-nominated director said. "These spots just have you laughing and wanting more."

Shot in loose-camera, docu-style that has become popular with many television shows and movies, the spots aim to both entertain audiences and celebrate the Greek yogurt’s taste and texture, the company said.

"When you have an incredibly delicious tasting Greek yogurt, you don't need all of the bells and whistles — or arrows and fire and brimstone — to sell it, and that's where the humor comes into our new campaign," Surbhi Martin, the vice president of marketing at Danone North America, said. "We were thrilled to work with Bryan to have fun imagining Ares, the Greek God of War, working on our team and bring forward a playful tone that's new to the category. It's just the start of many exciting things that we have planned for Oikos in 2020."

In addition to the campaign, Oikos will debut new packaging and launch new innovations including Nut Butter Blends and Oikos Sweetened with Honey or Maple, the company said. 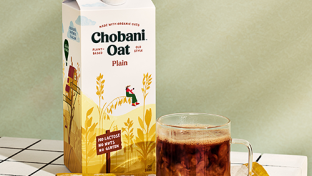 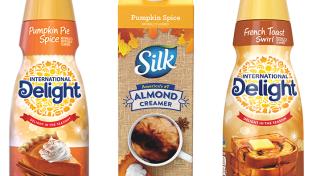 News
Danone North America gets in the fall spirit 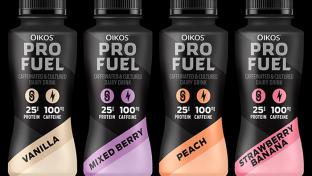 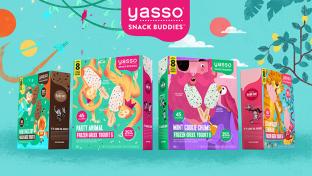 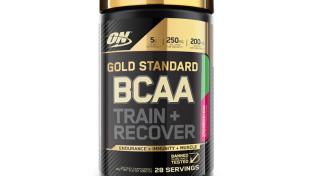