In the United States, colds account for more visits to the doctor than any other condition, according to the American Lung Association. The common culprit behind spreading rhinovirus, the virus behind as many as 40% of all colds, is children — pediatric patients on average suffer from the symptoms of a cold between six and eight times each year. And given how highly contagious many colds are, that may explain why many adults get sick, too.

Colds impact adults between two and four times each year. And that’s all adults — not just parents.

Brandperx, in collaboration with Drug Store News, in December surveyed 1,000 pediatricians exclusive to its network regarding the recommendations they share with parents to nip the nasty bugs from the get-go — when their children first come home from school with a cold.

Those pediatricians are making plenty of recommendations. In fact, between September and March — the typical beginning and end points for cough-cold and flu season — not one week goes by where they don’t recommend an OTC cough-cold product for children older than five years of age.

McNeil Healthcare’s Tylenol, RB’s Delsym and Pfizer’s Robitussin brands are the three most-recommended brands by pediatricians participating in the BrandPerx survey, and that’s reflected in sales. For example, sales of Children’s Tylenol (liquid), which is recommended by pediatricians nearly three-quarters of the time, were up 3.7% to $62.2 million for the 52 weeks ended Nov. 27, 2016 across total U.S. multi-outlets, according to IRI.

Hyland’s 4Kids line of liquid cough products are trending high. One-in-four pediatricians are recommending Hyland’s remedies for children with colds, and brand sales are up 41.4% to $18.2 million, according to IRI data.

Format plays a major role in determining which products a pediatrician recommends. Apparently, enticing a child to take their cough-cold medicine is akin to pilling a cat. As many as 91.9% of pediatricians take format into consideration when making a recommendation, and 97% of pediatricians recommend a liquid remedy, as opposed to tablets (48.5%) or lozenges (14.1%). 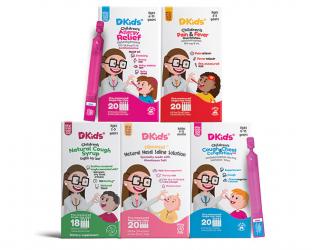 News
Nothing to sneeze at: Cough-cold products shift to meet trends 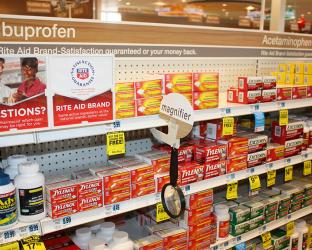 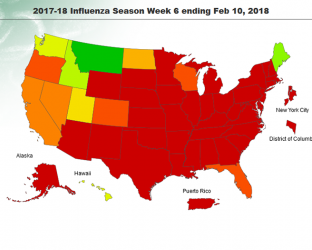 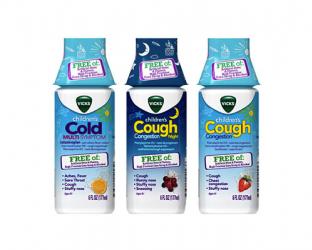