IRI on Monday named last year’s most successful consumer packaged goods launches in with the release of its 2017 New Product Pacesetters report. Thousands of new brands hit retail shelves during 2017, with 49% of the top-ranking brands hailing from small manufacturers — defined as those earning less than $1 billion annually — and accounting for 26% of Pacesetter dollars.

“Consumers are demanding products that are customized to their needs, and this type of targeted innovation continues to put small and niche companies on the New Product Pacesetter map,” Susan Viamari, vice president of thought leadership for IRI, said. “Just five years ago, an estimated nine out of every 10 Pacesetters launched were extensions of existing brand lines. In 2017, 40% of food and beverage and 25% of non-food Pacesetters were brands entirely new to the CPG marketplace. This clearly demonstrates consumers’ willingness to try ‘unknown’ brands. Millennials, in particular, are more moved by experiences and solutions to their needs and less likely to purchase based solely on brand name.”

“Smaller, more targeted product launches have become the new norm in CPG aisles, as manufacturers look to enhance impact with launches that align more closely with key consumer needs and wants,” Larry Levin, executive vice president of consumer and shopper marketing for IRI, said. “In a testament to the power of this shift, 20% of this year’s top-selling launches earned less than $10 million during their first year on the shelves, continuing a trend we found in last year’s analysis.”

For the top 100 food and beverage champions, median year-one sales were $14.5 million, excluding outlier Halo Top, which earned year-one sales of $342.2 million. All of the top 10 New Product Pacesetter brands were new market entrants, though many of them — including Dunkin’ Donuts Iced Coffee, Nestlé Splash and Hershey’s Cookie Layer Crunch — benefited from the equity their manufacturers already enjoy in the marketplace, IRI researchers noted.

Of the 20 largest 2017 Pacesetter brands, 85% command a price premium compared to their respective category averages. PepsiCo’s LIFEWTR, for instance, sells at a significant premium compared to other convenience/still waters. The brand hit strong in the market as a purified water, pH-balanced with electrolytes added for taste.

Candy and gum accounted for 9% of food Pacesetter dollars, which is in line with trends seen during the past five years, IRI noted. The largest launch in this area was Hershey’s Cookie Layer Crunch, a line of milk chocolate bars with a shortbread crunch and creamy fillings. Healthier-for-you indulgences are becoming more prevalent, though. For instance, Weight Watchers ice cream treats are deliciously decadent treats at only 4 SmartPoints value or less.

In the dinner sector, the largest launch was SmartMade by Smart Ones, a nutritious and delicious frozen meal inspired by the quality ingredients and smart cooking techniques used in the home. Eighteen of the 76 food Pacesetters are breakfast solutions, which cater to consumers at both ends of the wellness spectrum by offering both indulgent flavor experiences, such as Kellogg’s Cinnamon Frosted Flakes (ranked 19th) and healthier, on-the-go options, like Jimmy Dean Delights Frittatas (ranked 23rd).

On the non-food side, median year-one sales inched up just slightly, to $17.8 million from $17.6 million, bolstered by the slight uptick in the number of brands earning between $40 million and $59 million. Brands in this range are primarily higher-ticket general merchandise items, such as cookware and hair-styling tools.

Co-branded solutions are bringing the benefits and experiences together in one convenient solution. Tide Simply Plus Oxi, for instance, fights stains and odors with twice the "Oxi fighting power." There’s no need to pretreat the clothes. Cosmetic and hair care products also demonstrated the power of fusing benefits to enhance the value proposition. Maui Moisture, for example, is a hair care line that heals and hydrates. The line is gluten-, paraben- and silicone-free, starting with 100% aloe juice and coconut water.

“Innovating to meet core needs and wants is crucial to ensuring new product success, but the challenge doesn’t end there. For a new product to be truly successful, it is up to marketers to ensure that the product — and messaging — are where the shopper is, when the shopper is ready to buy,” said Viamari. “Through big data and advanced analytics, CPG marketers do have visibility into where shoppers go to learn about new products, as well as into what the highest-potential retail banners are, and even where the highest potential locations exist within each of these banners. By understanding key shoppers — what they want, where they go to learn about products and where they go to try new brands — marketers can influence purchase decisions with messaging and assortment that drive sales.” 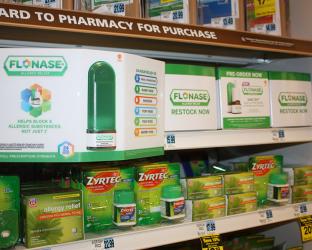 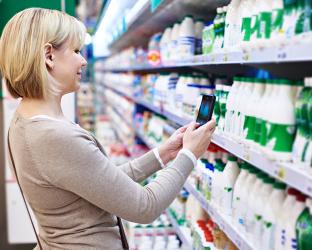 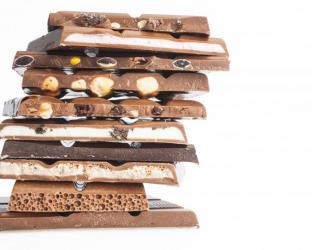 News
Sweet news: Candy makers can capitalize on these trends 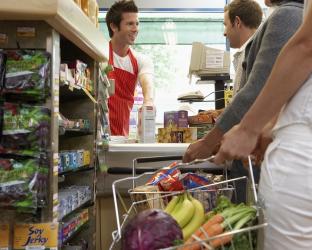 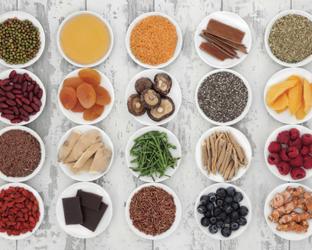