Marketing pain relief to all ages

Marketing pain relief to all ages

Aging baby boomers have been a prime market for OTC analgesics, but the oldest members of society don’t have a monopoly on aches and pains. A new marketing campaign for Prestige Brands’ Anacin seeks to address this fact by aiming squarely at the millennial generation.

“We think there is an opportunity for Anacin to participate and get involved with the millennial consumer,” said Joseph Juliano, VP of marketing for analgesics, eye care and marketing services at Prestige Brands. “For consumers who don’t necessarily have a brand that they relate to in the analgesic space, we have repositioned Anacin to fill that void.”

The new “Feel Better Fast” campaign includes print advertising and a heavy dose of social and digital marketing, including the use of frown and smile emojis to represent the before-and-after effects of using the aspirin product. In fact, the company added emojis to Anacin’s packaging to tie in with the millennial-focused marketing theme.

Also new from Prestige Brands, and appealing to consumers across generations, is BC Sinus Congestion and Pain, an extension to the regionally popular BC line of OTC analgesic powders. BC Sinus Congestion and Pain touts a “triple-action formula” that includes acetaminophen for pain relief and fever reduction, along with a decongestant and an antihistamine to relieve sneezing and itchy eyes, nose and throat. The product is positioned as relief for cold and flu symptoms with the “speed of powder.” “We saw that particular space as an area that we needed to compete in,” Juliano said. “We are in the process of shipping that to customers as we speak, so we are excited about that.”

Internal analgesics — which includes feminine pain relievers, liquids and tablets — eked out a 0.6% gain in sales to a total of $3.9 billion for the 52-week period ended June 11, according to IRI.

Interest in topical analgesics will continue to be driven by consumers’ interest in leading healthier lifestyles, according to a recent blog post on the topic from research firm Euromonitor International.

Lidocaine patches, available as topical OTC analgesics since 2015, have captured the interest of consumers, observers noted. Among the relatively new introductions in this subcategory have been Zim’s Max-Freeze Patches with lidocaine and menthol from Perfecta Products. Unique packaging minimizes the retail shelf space occupied by Zim’s Max-Freeze Patches, according to the company.

Also, Bristol, Tenn.-based NFI Consumer Products, the parent of the Blue-Emu brand, last year partnered with Prosolus to introduce Lidocare, an OTC pain patch that delivers 4% lidocaine locally, providing up to eight hours of pain relief. “After the triple-digit growth Blue-Emu has experienced, we are truly excited about continuing to provide pain relief to all of our NFI consumers through this launch,” said Susan Gregory, CEO of NFI Consumer Products, when announcing the new Lidocare product last year.

The product rolled out nationally to Walgreens and CVS last spring, and to other retailers later in the year. 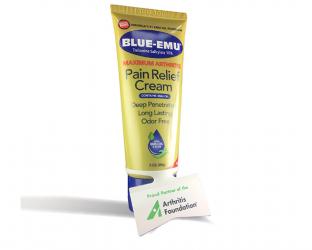 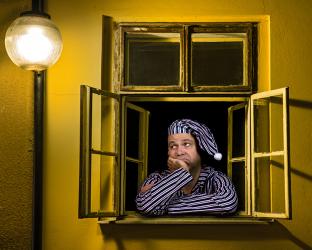 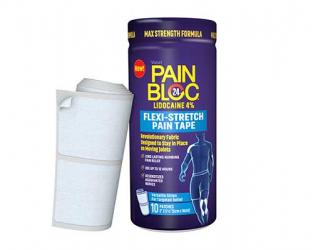 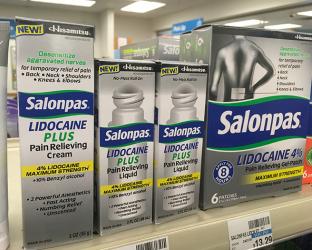 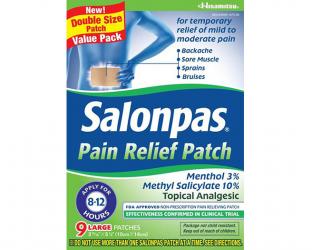