BETHESDA, Md. — Prebiotics may soon be the latest tool in the fight against childhood obesity, researchers from the University of Calgary, Alberta, Canada, reported earlier this week. Prebiotics reduce body fat in children who are overweight or obese by altering their gut microbiota, according to new research published in Gastroenterology, the official journal of the American Gastroenterological Association.

"This is a well-designed trial that demonstrates how a prebiotic could potentially help combat one of the most prevalent and costly conditions afflicting children in the developed world - overnutrition - by targeting the gut microbiome," stated Geoffrey Preidis, a member of the AGA Center for Gut Microbiome Research and Education scientific advisory board. "It is promising to see this evidence that alteration of the gut microbiota can be used to restore health. As a clinician, I hope that continued research into prebiotics will lead to a new strategy for the treatment of obesity."

For this study, researchers performed a double-blind, placebo-controlled trial with 42 participants. Participants included children, 7 to 12 years old, who were classified as overweight or obese but otherwise healthy. Participants were randomly assigned to groups given either the prebiotic fiber - oligofructose-enriched inulin - or a placebo, once daily for 16 weeks.

Based on four-month intervention data, the annual projected body weight increase in the prebiotic group would be 3 kilograms (6.6 pounds), within the expected healthy range, whereas the projected increase in the placebo group was 8 kilograms (17.6 pounds), almost triple the expected yearly weight increase. Thus, supplementation with the prebiotic improved outcomes in children who were overweight or obese. Importantly, the researchers show that the prebiotic induced specific gut bacterial shifts compared to placebo.

"Powdered fiber, mixed in a water bottle, taken once a day is all we asked the children to change, and we got, what we consider, some pretty exciting results," noted Raylene Reimer, professor and researcher in the Faculty of Kinesiology at University of Calgary, who led the study.

Prebiotics are non-digestible food ingredients (such as fiber) that act as fertilizers to help stimulate the growth of good bacteria already in the gut, different from probiotics, which introduce new bacteria into the system. 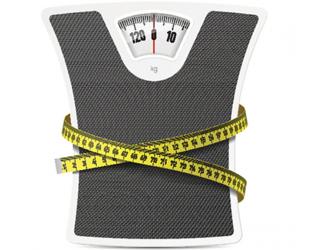 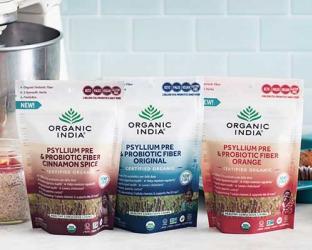 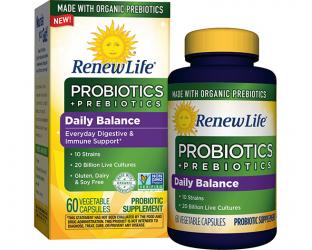 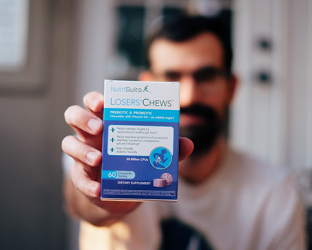 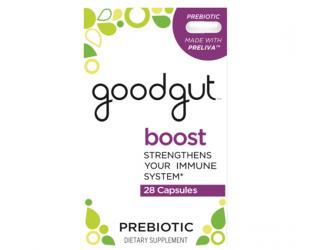