Some problems seem to never get solved.

A case in point is the challenge of “underserved” consumers. For many years we’ve known that a significant portion of consumers lack adequate access to healthy food, pharmacy and other services. They often live in poorer communities labeled as “deserts.” Initiatives from businesses and government never seem to be quite enough to overcome the hurdles.

But all is not lost. I’m starting to see retailers launch new innovative programs to address the needs and create business opportunities. It’s too early to say if these energetic efforts will be enough to produce transformational change. But the initiatives should be put on the radar of other retailers, in the hope that good ideas will spur more good ideas.

Let’s start by realizing how big the problem is. An article in Forbes from January by Hank Cardello paints a broad picture in describing “overlooked” consumers with unequal access to health. “They are the nearly 40 million Americans living in poverty in 2017, and the 39 million who have limited access to healthy food stores. They are the nearly 73 million who rely on Medicaid; the nearly half of college students who struggle to pay for food; and the more than half of low-income Americans age 50 and older who say they want a healthy diet but can’t afford it.”

In outlining innovative solutions, I have to begin with Kroger, because of that retailer’s deep commitment.  Kroger’s most high-profile initiative has been Zero Hunger | Zero Waste, launched in 2017 with the ambitious goal of “ending hunger in the communities Kroger calls home and eliminating waste across the company by 2025.”

One of the most unusual components is Kroger’s plan to help fund innovators that aim to battle these challenges. In late August the retailer awarded grants to seven innovators culled from close to 400 applicants. While these recipients focus heavily on waste reduction, some include components to improve consumer access as well. For example, the Berkeley, Calif.-based recipient Replate uses technology to redistribute surplus food to nonprofits in need. Cincinnati-based Food Forest leverages technology to maximize fulfillment efficiencies and reduce waste, and also makes available pop-up grocery store pickup points for low-access, high-need neighborhoods.

It’s too early to say if these energetic efforts will be enough to produce transformational change. But the initiatives should be put on the radar of other retailers, in the hope that good ideas will spur more good ideas.

Another retailer outperforming in anti-hunger commitments is Food Lion. It recently unveiled ambitious plans to expand its partnership with Feeding America for the initiative called Food Lion Feeds.  Among the goals are to donate one billion more meals by the end of 2025.

The strategy is noteworthy for moving forward on so many fronts at the same time. It includes partnerships with anti-hunger groups in Washington, D.C. and San Antonio, Texas. It deepens Food Lion’s involvement with 30 Feeding America member food banks across the retailer’s markets. It even provides resources to encourage volunteer efforts.

All these retailer moves will make a difference, especially if they spur on more innovation to address the problem. I don’t see why that can’t happen, as long as the positive results are measured and the stories told. Younger consumers in particular tend to favor retailers that help make positive contributions to society.

David Orgel is an award-winning business journalist, industry expert and speaker. He is currently the principal of David Orgel Consulting, delivering strategic content and counsel to the food, retail and CPG industries. Read More 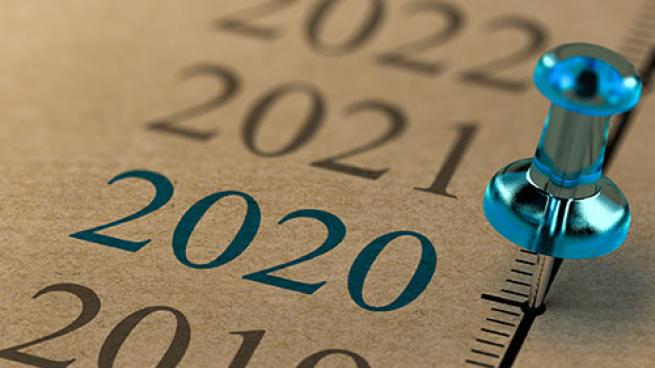 David Orgel takes a look at what the coming year might hold for retail — from supercharged e-commerce to further emphasis on experiential retail. 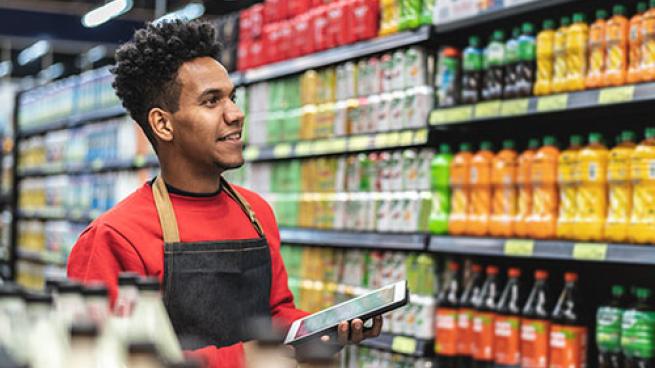 New retail imperatives in the battle for talent

David Orgel highlights some recent efforts by retailers to boost their employee benefits — from innovative training to education — to attract and retain talent. 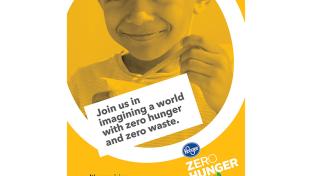 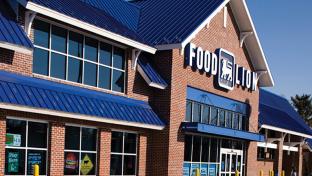 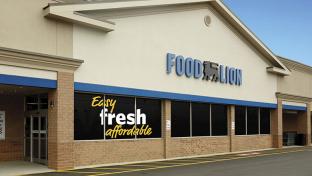