Pure Leaf is celebrating the way it embraces the word no, when it comes to brewing iced tea.

As part of its “No Is Beautiful,” campaign that features actress Amy Poehler, the brand is showcasing how it says no to artificial flavors, tea powders and concentrates.

“Saying no is at the heart of how we brew our iced tea,” Katrina McDonald, senior director of the Pepsi Lipton Partnership said. “At Pure Leaf we embrace the beauty of saying no, but also understand that today's society operates differently. To-do lists grow and there is overwhelming pressure to say yes to everything and do it all. We wanted this campaign to remind people that saying 'yes' to more 'no' isn't always a bad thing because no is beautiful.”

Featuring 60-second television ads that are narrated by Poehler, the actress also worked with Pure Leaf to launch a digital series titled “Once Upon A No,” which was directed by Rashida Jones, and reimagines classic fairy tales to show how the word no can be beautiful, the company said.

“There are times when I love the power of no, so of course I was happy to be part of this campaign when Pure Leaf shared it with me,” actor and producer Amy Poehler said. “The ‘Once Upon a No’ videos are a fun way to show how you can change the outcome of an entire story with just one word, and getting the chance to be directed by my beautiful wife Rashida Jones put it over the top for me. Ironically, when Pure Leaf approached us both, it was easy to say yes!” 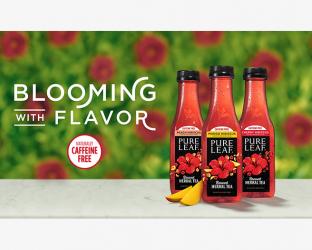 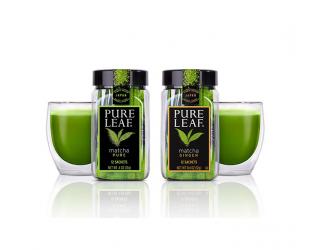 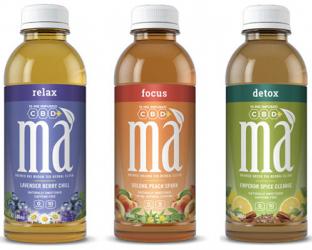 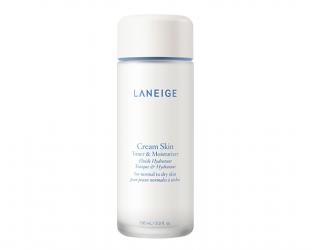 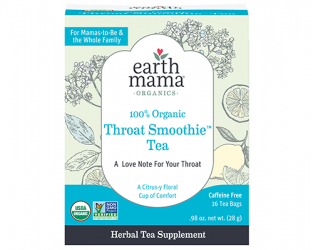