Secret Deodorant is looking to make a statement during the Super Bowl.

The Cincinnati-based company unveiled its spot that’s set to air during the big game — “The Secret Kicker.”

“More than two-thirds of girls believe that society doesn’t encourage women to play sports,” Sara Saunders, associate brand director at Secret said. “We’re setting out to change this notion by spotlighting world-class female athletes on a field where gender equality is not yet the norm. Whether or not a woman wants to play football, shouldn’t she at least be able to consider it a possibility? We believe that there are some things women shouldn’t have to sweat — and equal opportunity is one of them.”

Aimed to spark a dialogue about the possibility of women playing in the NFL, the ad stars U.S. soccer players Carli Lloyd and Crystal Dunn.

“I am so incredibly proud to be a part of this campaign, and I am thrilled that a brand like Secret is bold enough to make a statement like this during such a major moment in sports,” shared Lloyd. “While I’ve been vocal about my ambitions to play football professionally, this message is so much bigger than football — it’s about showing to women and girls that it’s okay to set big goals for themselves and to aspire to be more than what they think is possible. I want to show people what a truly equal world can look like, and ‘The Secret Kicker’ does just that.”

In addition, the brand also has enlisted a number of celebrities, athletes and influencers to help share the message with their followers and join Secret’s push to #KickInequality.

“The Super Bowl is one of the biggest sporting events in the world, and we are excited that brands like Secret continue to use this moment to share such important messages with our audience,” Samantha Rapoport, the senior director of diversity and inclusion at the National Football League, said. “Throughout the NFL, we welcome passionate players of all backgrounds and of any gender to be part of our team both on and off the field. We are proud to stand with Secret to celebrate the progress that has been made and to show everyone what the future of football could look like.” 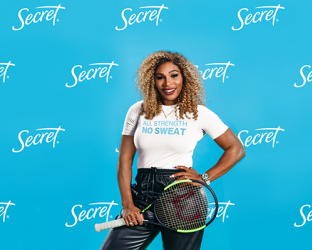 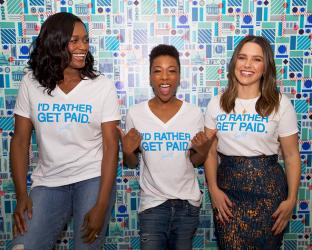 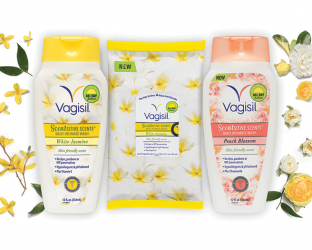 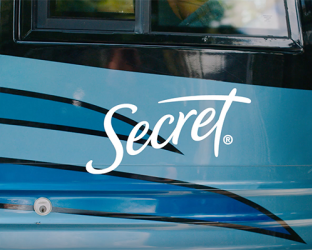 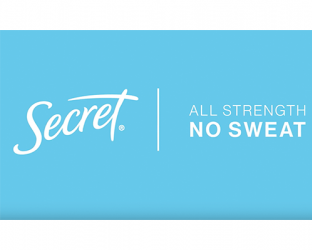