“The top product launches of 2016 highlight the three P’s of successful innovation — prevention, personalization and pizzazz,” stated Susan Viamari, VP thought leadership for IRI. “Each plays an essential role in driving awareness and engagement in today’s marketplace. Personalization is perhaps the most talked about, and desired, phenomenon in marketing today," she said. "Keying in on consumer preferences is critical because of the sheer volume of information in front of people at any given time. Products that are delivering small and powerfully targeted solutions that grab consumers’ attention and make them feel and look great are resonating and making a huge impact.”

Thousands of new brands hit retail shelves during 2016, with 80% of the top-ranking brands hailing from small and midsized manufacturers and accounting for 64% of Pacesetter dollars, IRI reported. Overall, the top-selling 200 new brands captured cumulative year-one sales of more than $5.8 billion across IRI’s multi-outlet geography.

“Technology and know-how are allowing CPG marketers to not only understand consumer needs and wants, but also to respond to them more effectively than ever before,” added Larry Levin, EVP consumer and shopper marketing for IRI. “As a result, average year-one dollar sales from even the most impactful new product launches are continuing to decline, a trend we noted in Pacesetters during the last couple years. Certainly, mega launches surpassing $100 million are still occurring, but the brands in the middle of the pack are getting the squeeze as smaller, more targeted brands are capturing a growing share of Pacesetter sales.”

Technology-enabled personalization is making a powerful statement by helping consumers get better results and experience excitement and relaxation in the ways they prefer. This is abundantly clear across the wide range of 100 top-performing non-food brands, which had median year-one dollar sales of $17.6 million.

The top 10 food and beverage brands by first year sales were:

Across non-food categories, the top 10 new brands were:

For the top 100 food and beverage champions, median year-one dollar sales were $11.4 million, down from $19.6 million in 2015. Prevention played a key role in driving the success of these top-performing products as consumers turn to CPGs for help in meeting their nutritional goals.

“A 360-degree approach to health and wellness is yet again expanding the competitive set for food and beverage and non-food consumer packaged goods,” Viamari said. “Marketers must adopt a solution-oriented mindset and keep in mind that the consumer is in charge. The key is to educate and draw interest in a product with a powerful and personal marketing story, rather than just throwing a product out there and expecting the shopper to come.” 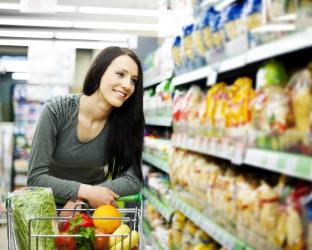 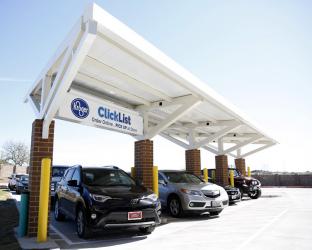 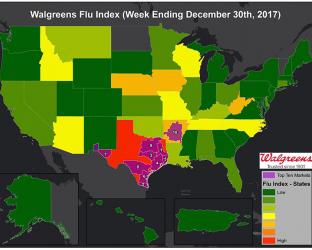 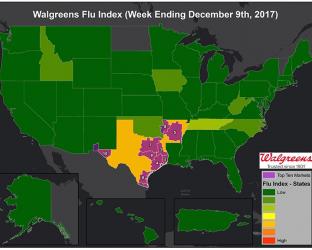 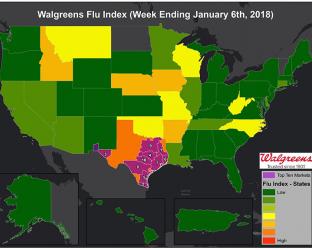